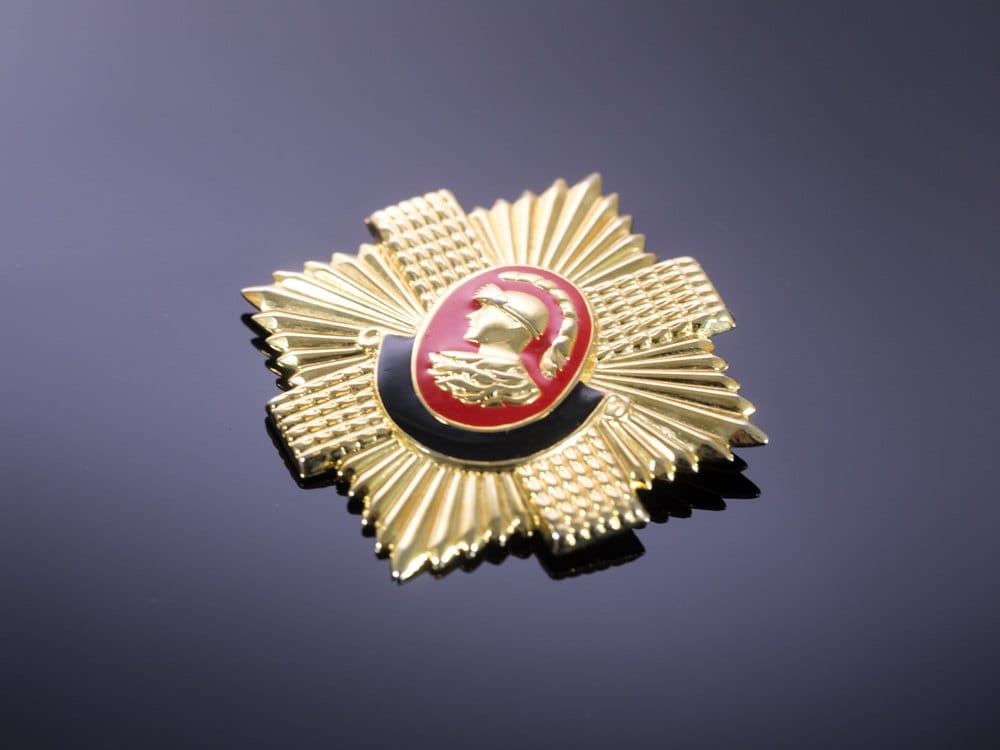 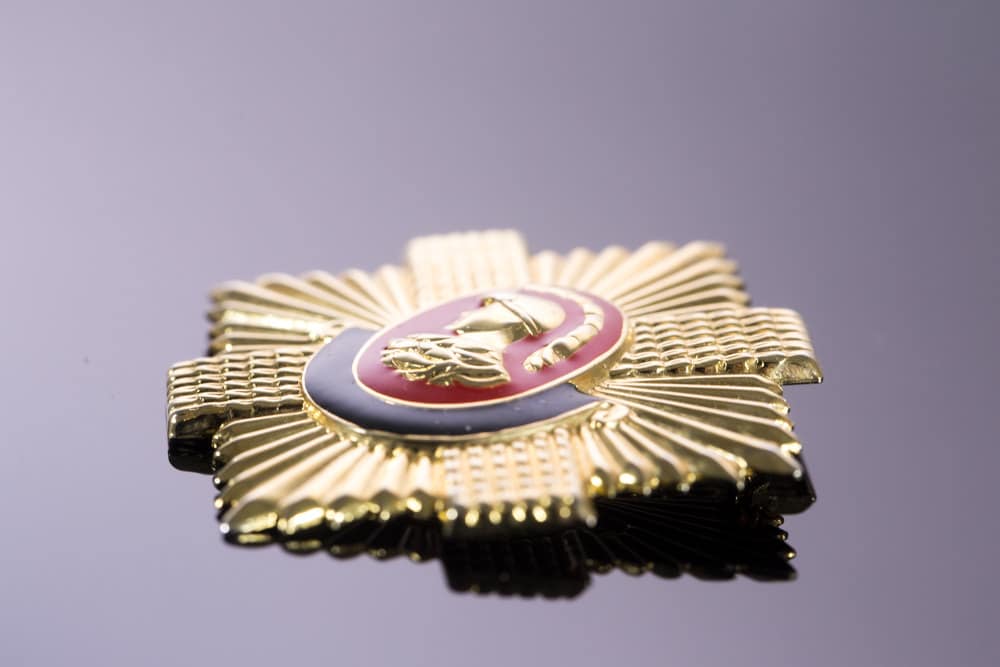 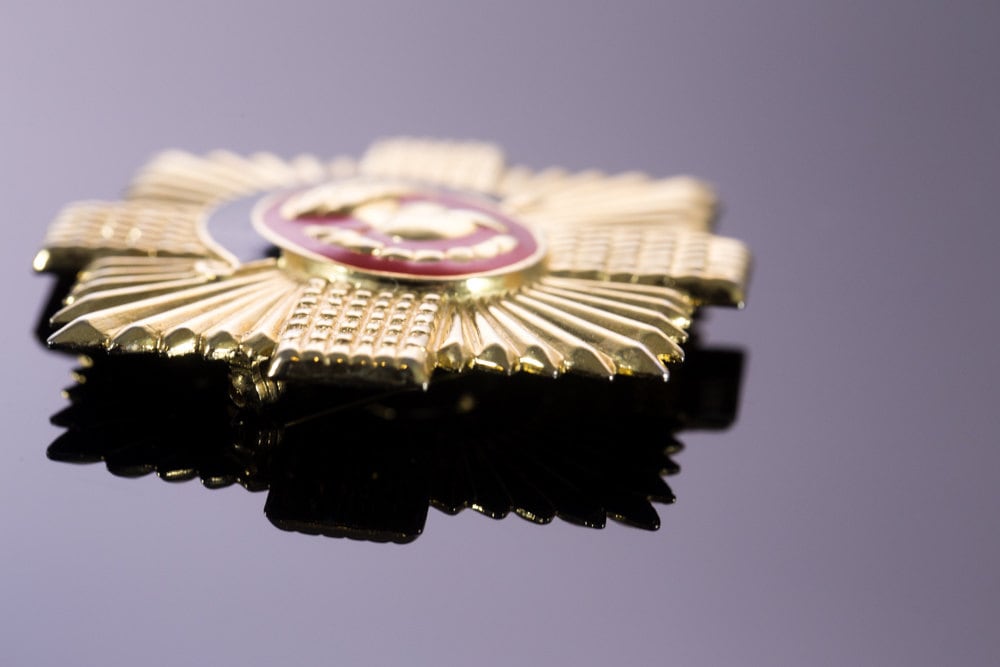 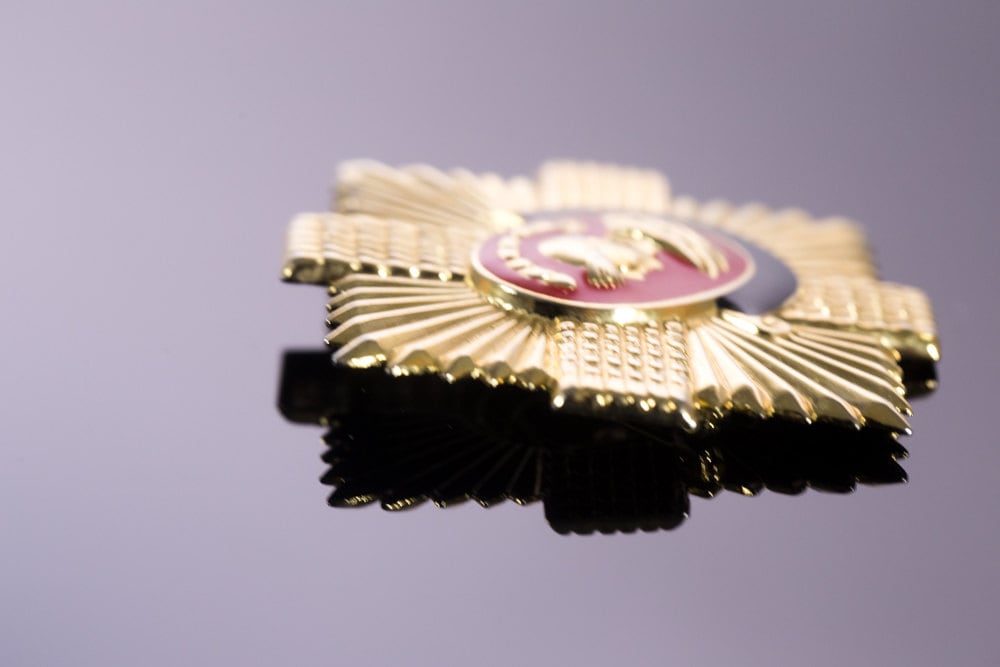 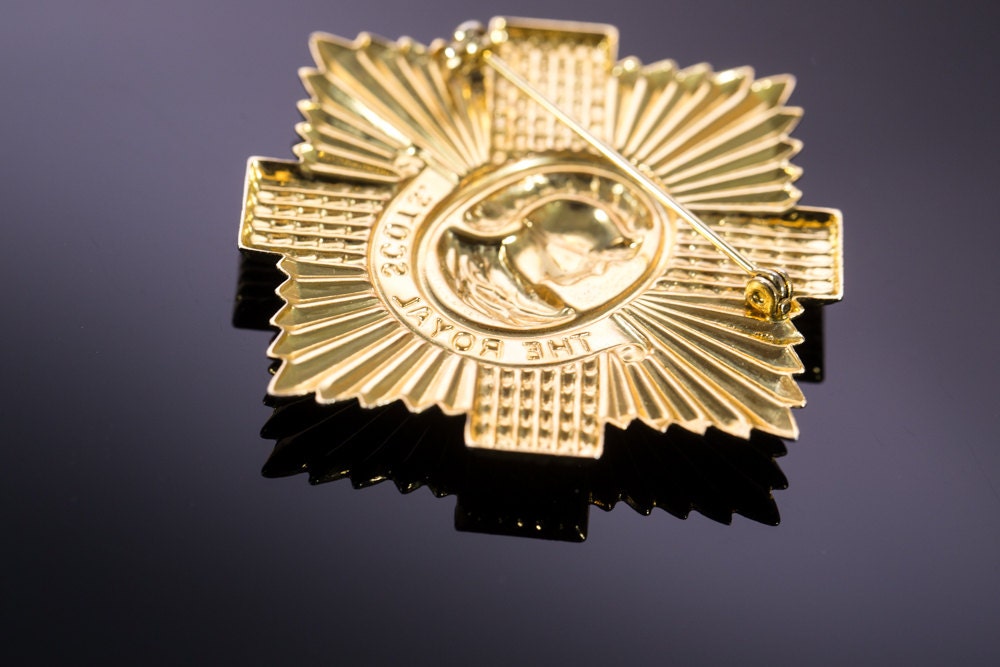 The pin reads "The Royal Scots" on the back.