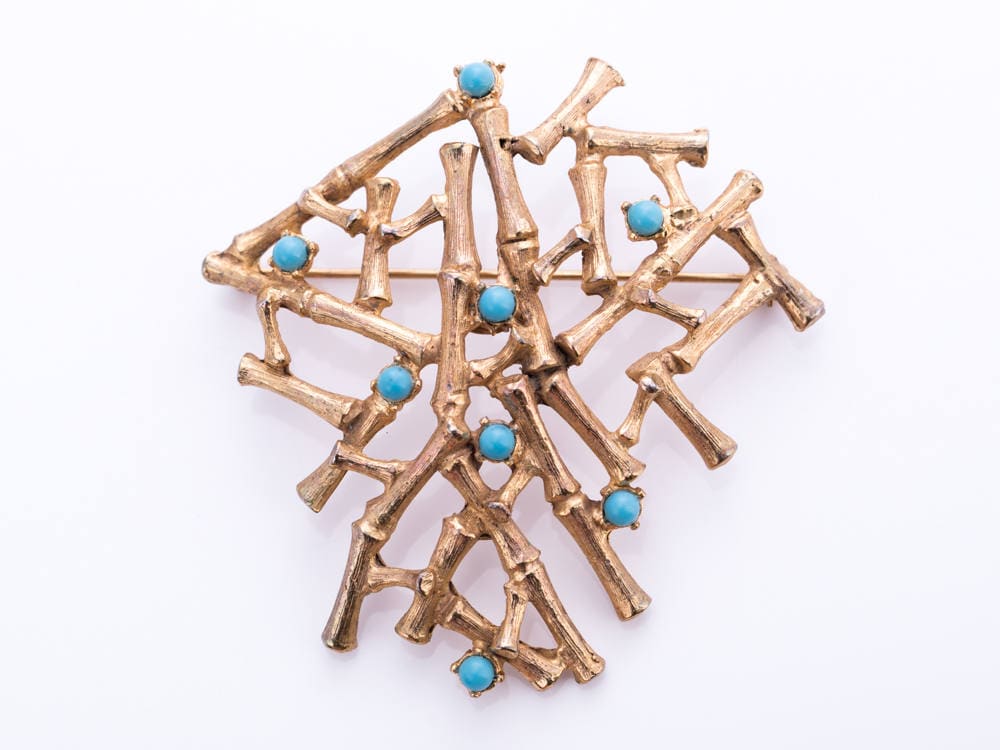 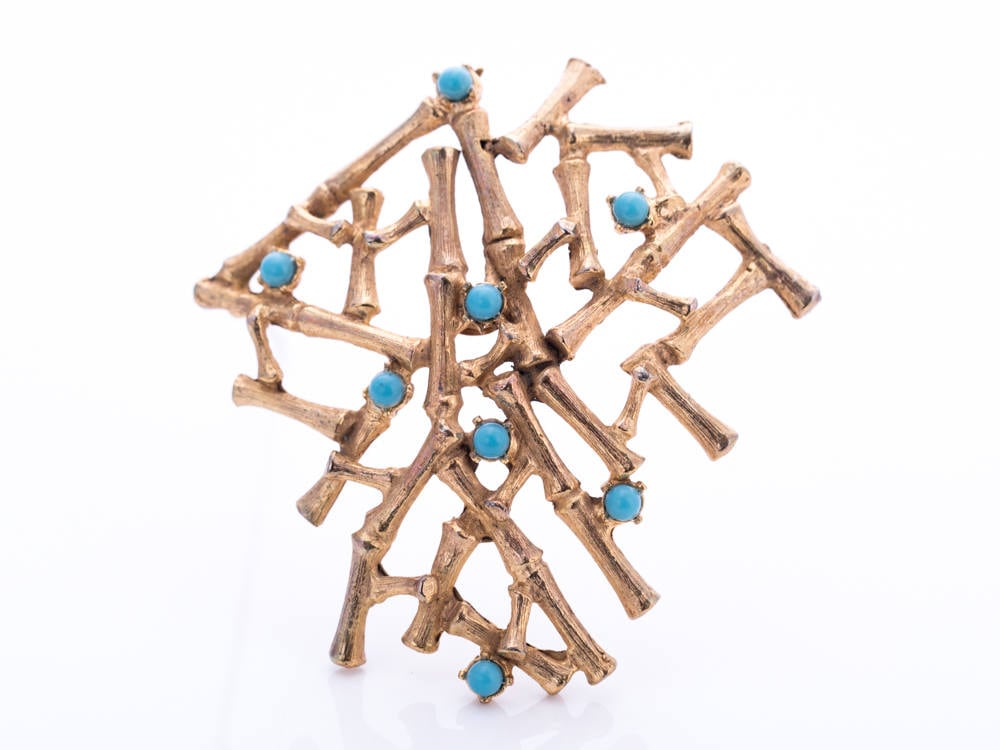 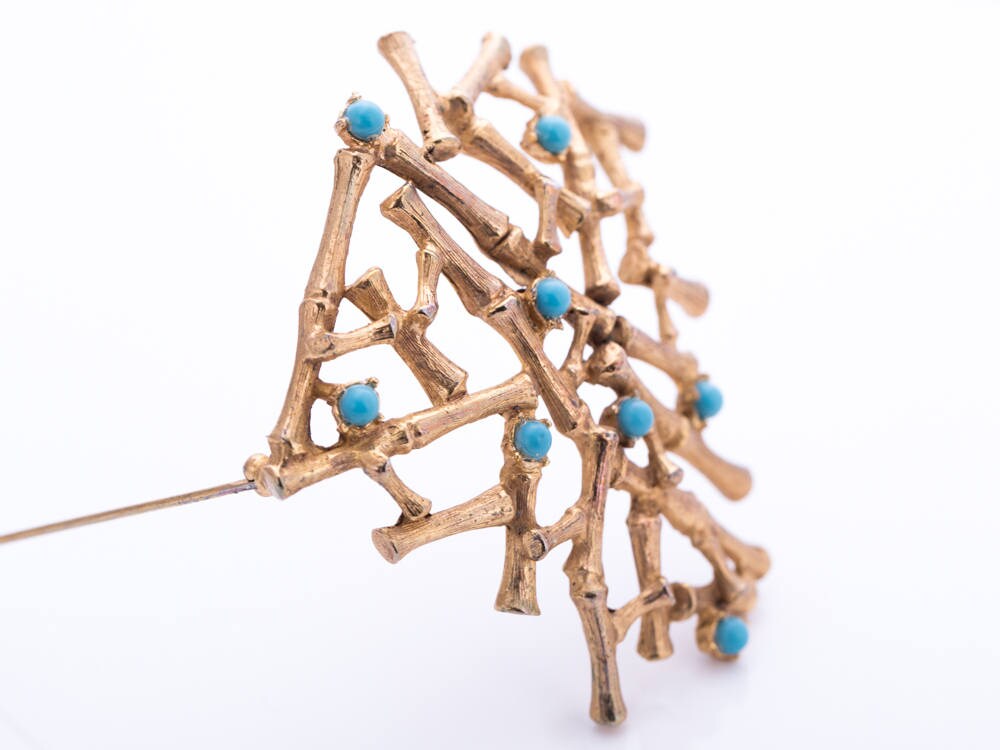 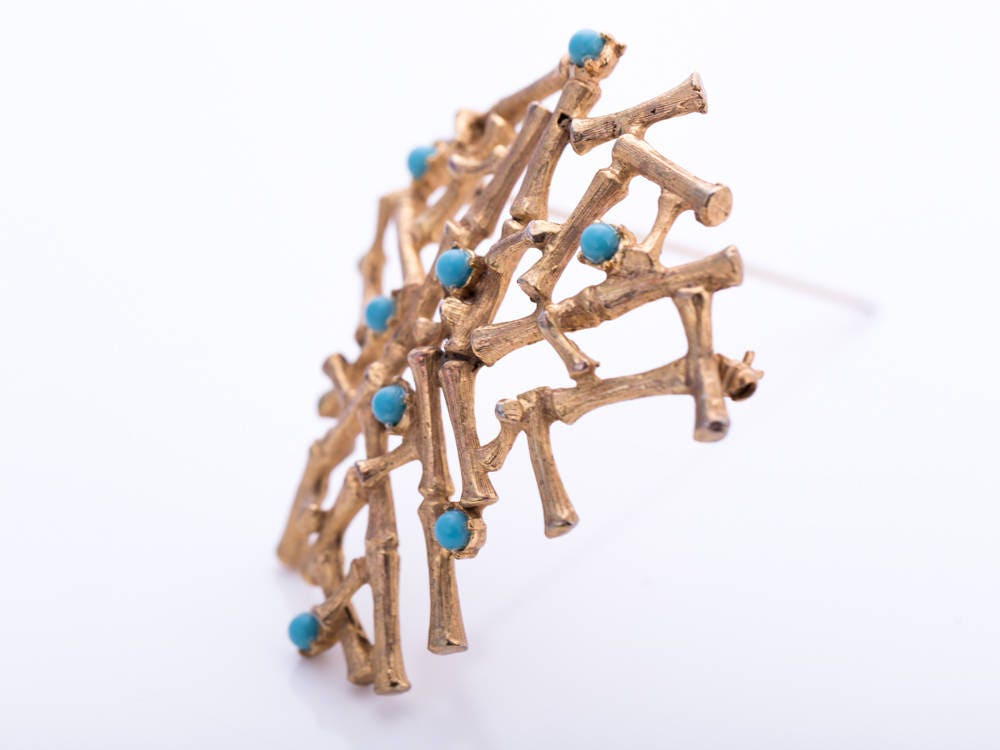 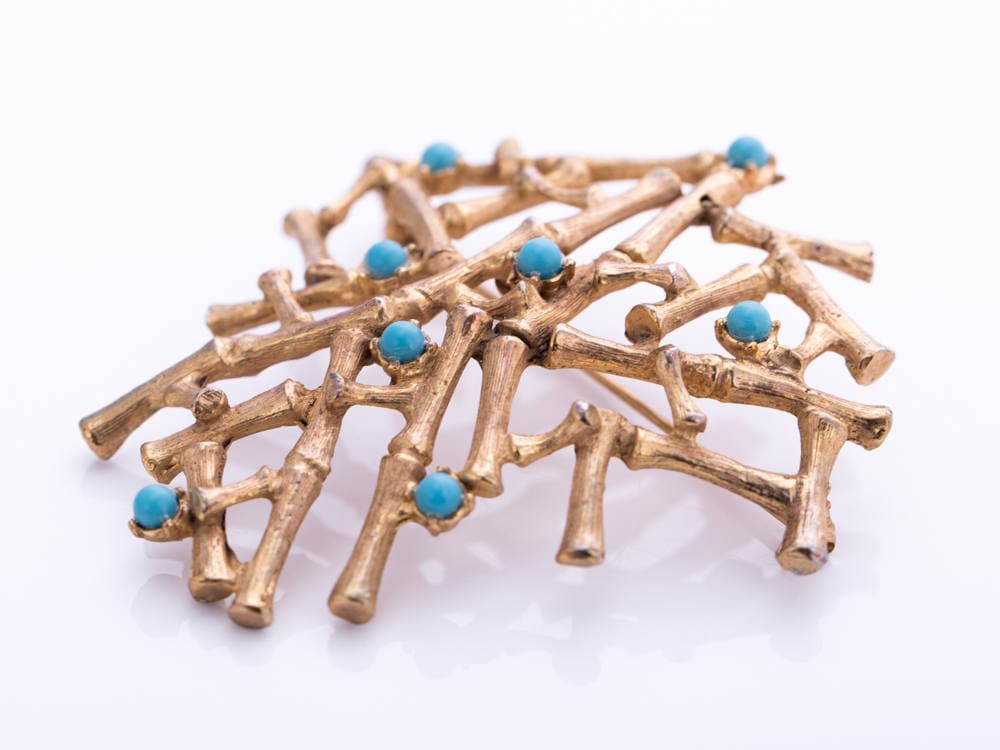 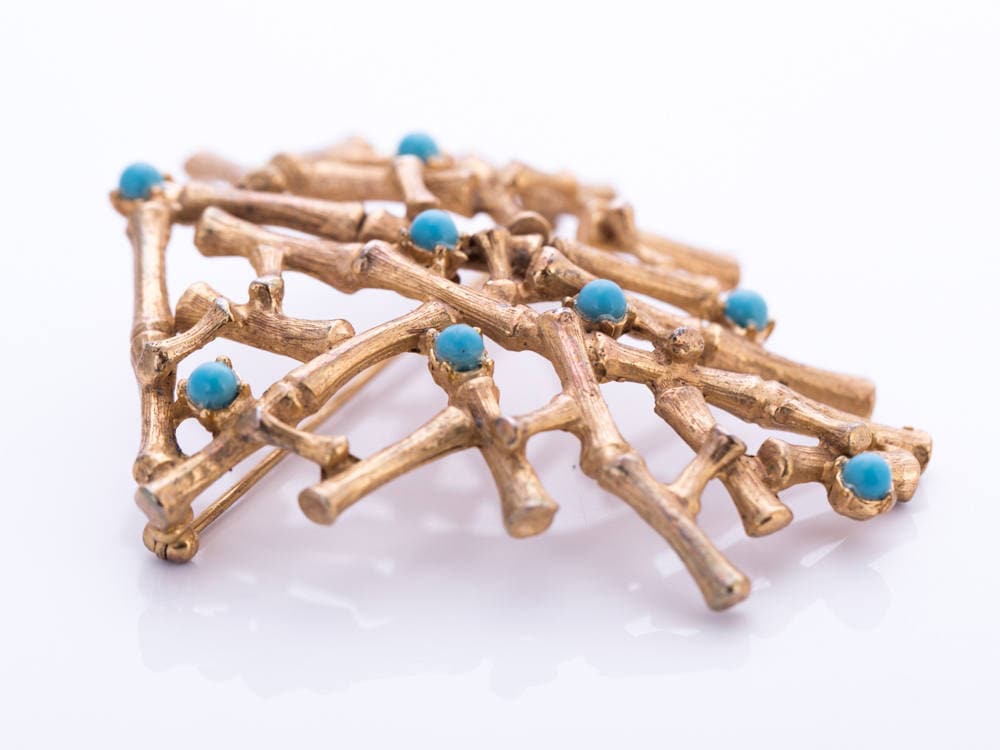 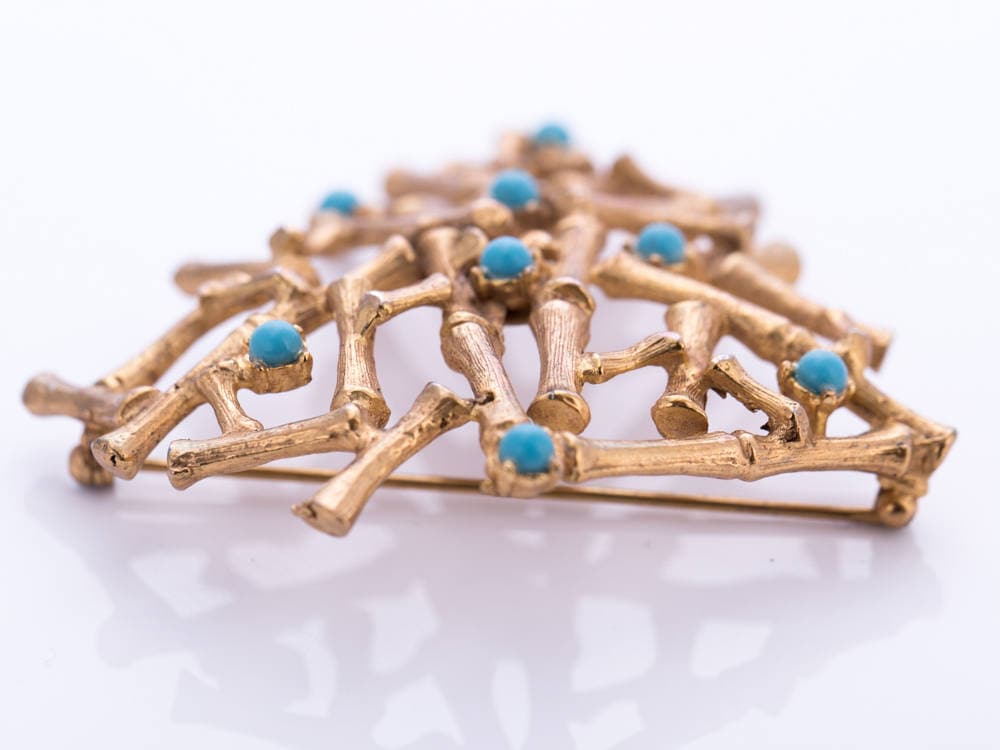 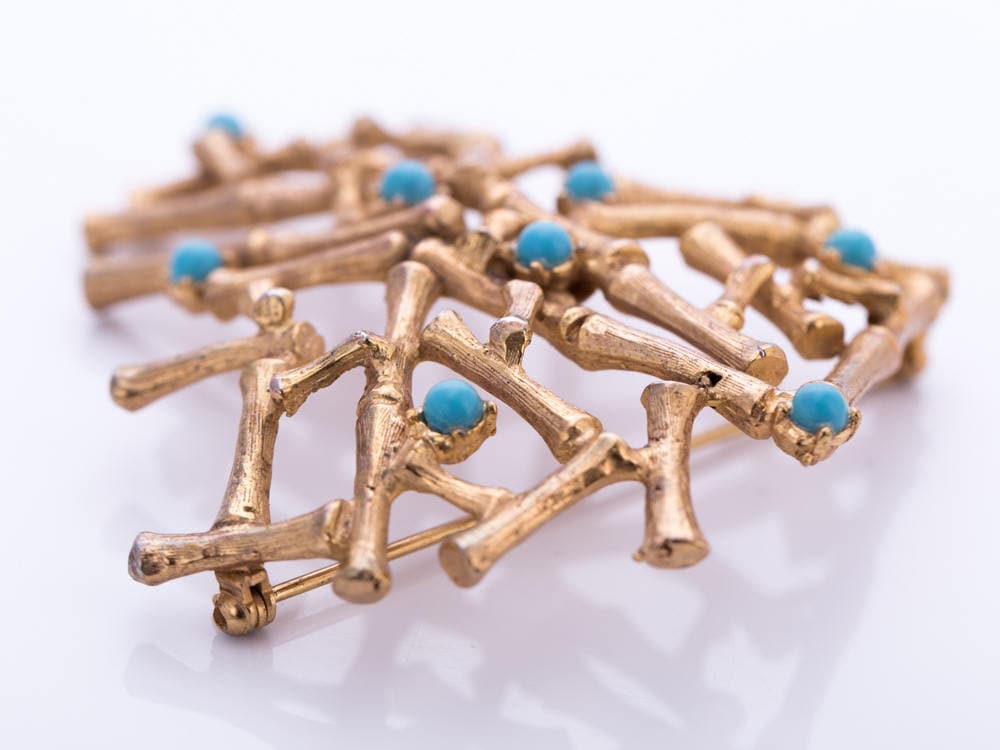 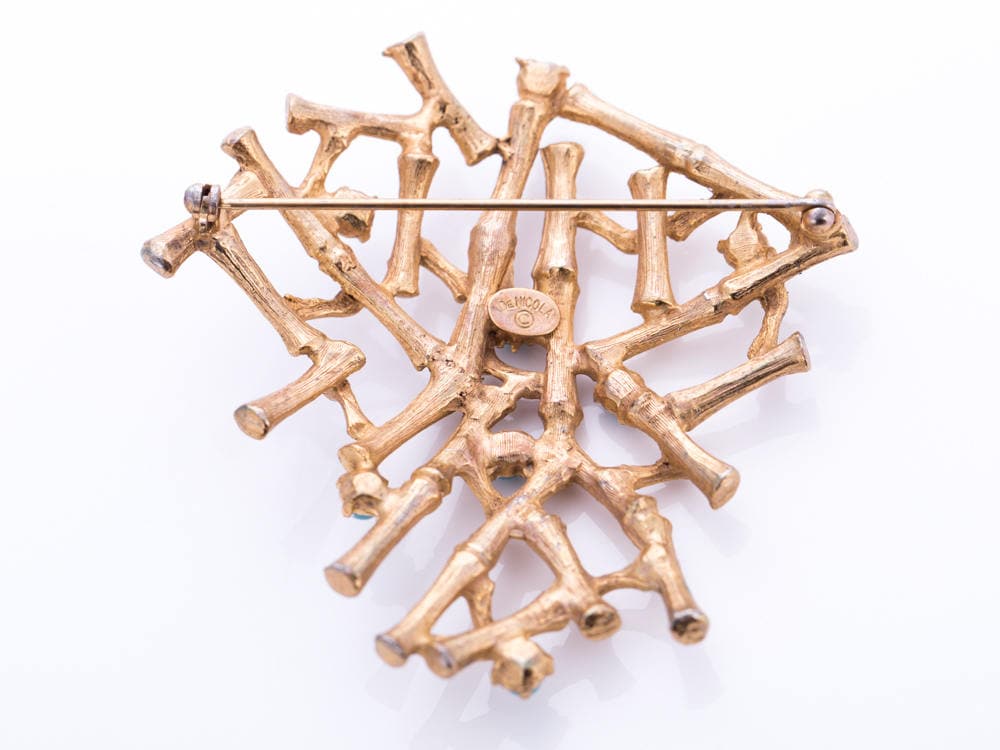 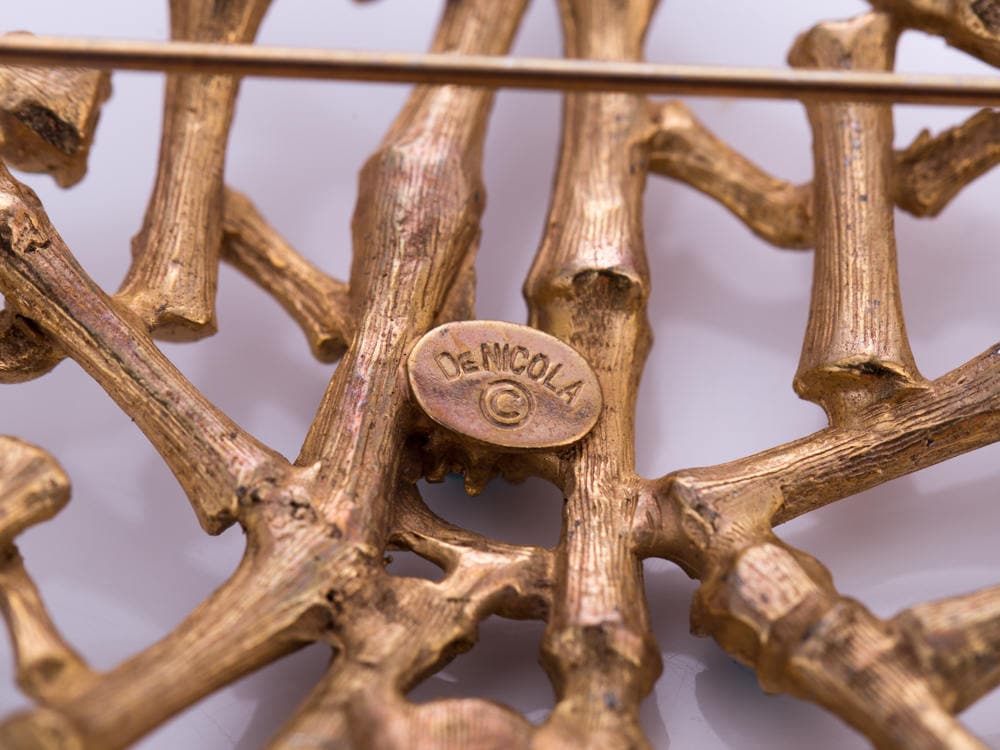 Jerry DeNicola produced jewelry of high quality from 1957 - Early 1970s meant to rival the real thing. As a matter of fact, one of the early costume jewelry lines was called "The Real Thing". Now if that did not state the companies intentions nothing would have! Another line was called "Young America". This mark was first used in 1964. During the 1970s, the company became a part of Capri jewelry and the DeNicola hallmark was not used.