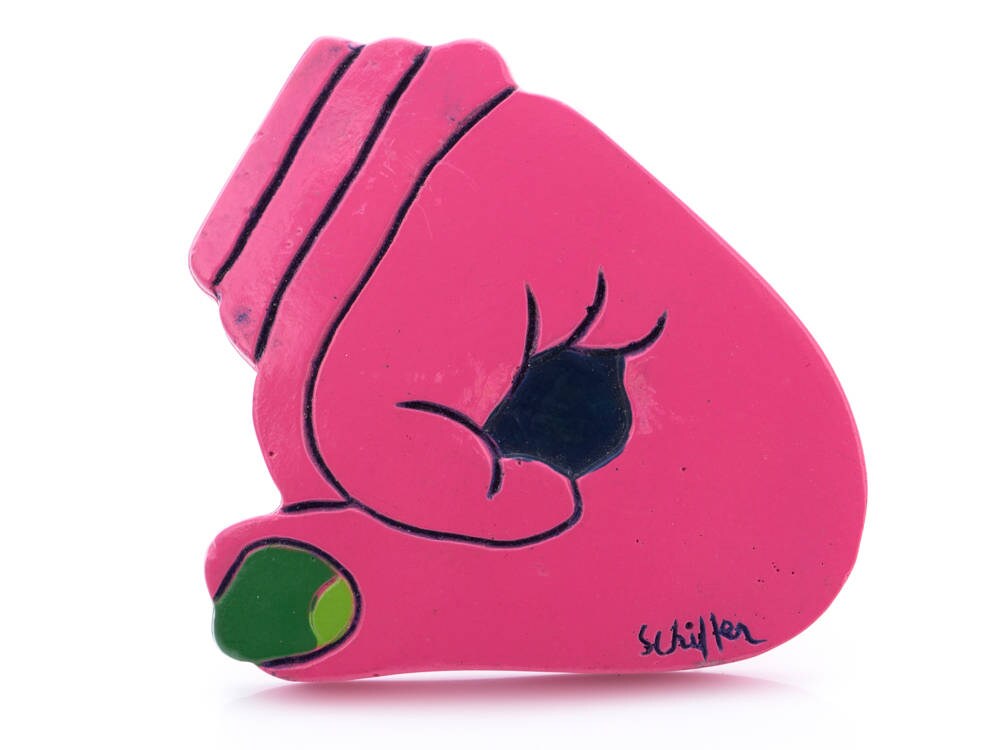 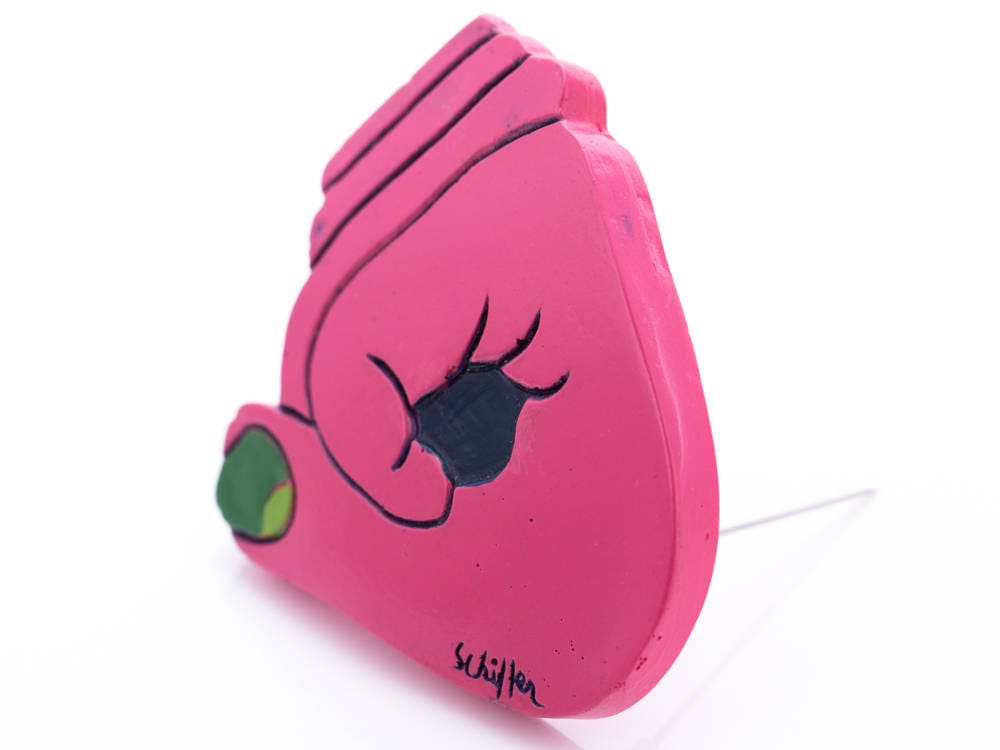 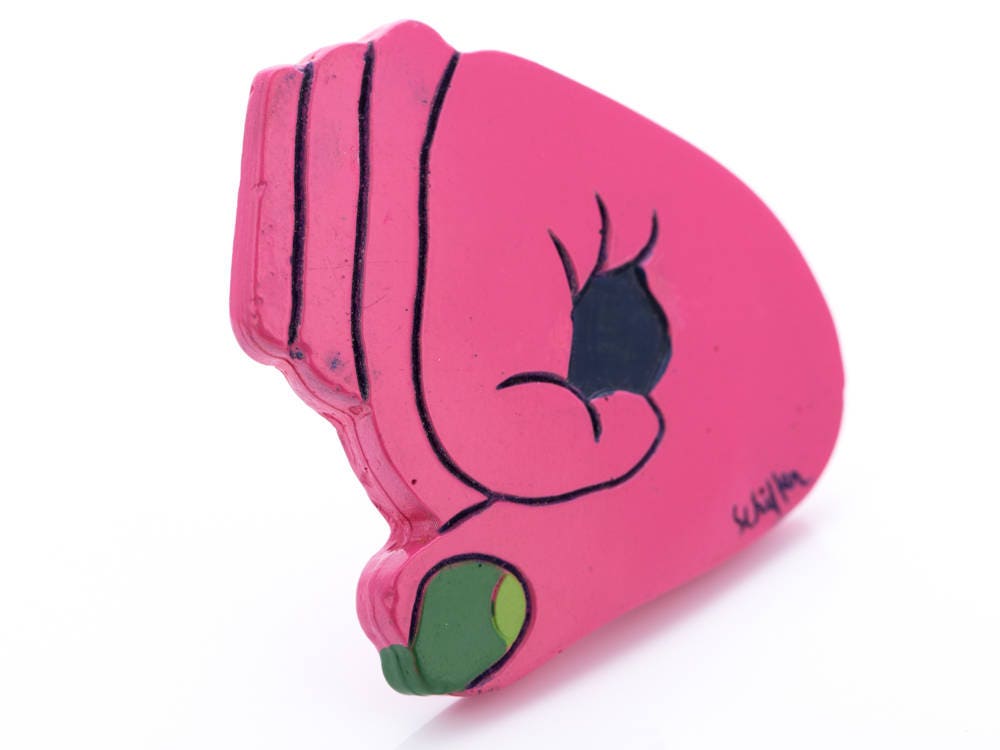 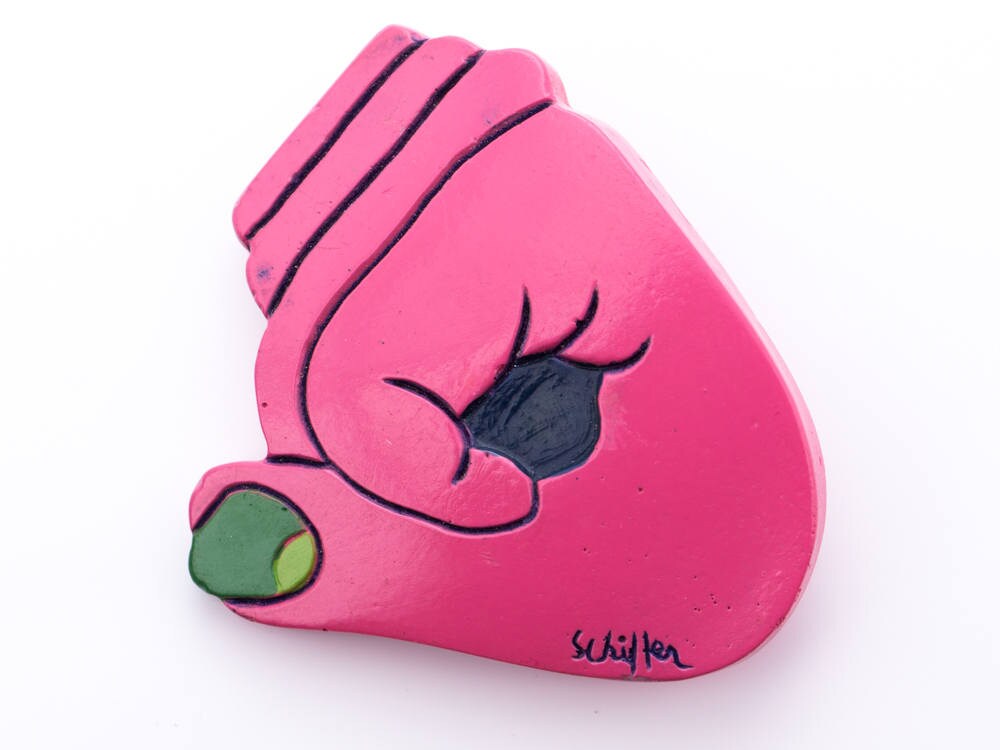 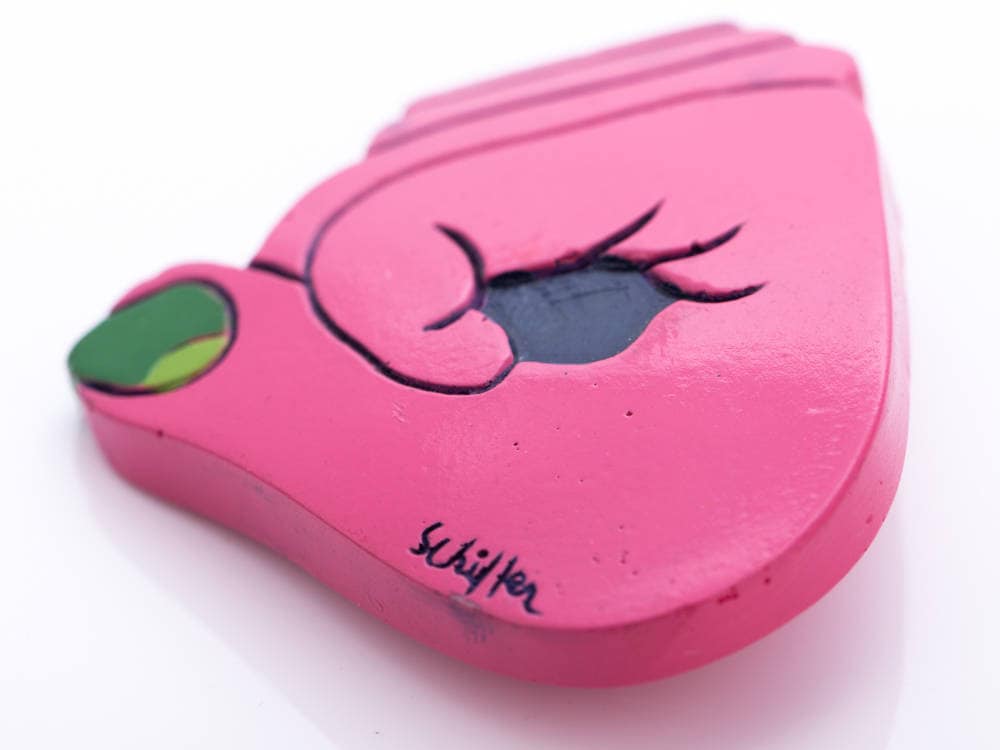 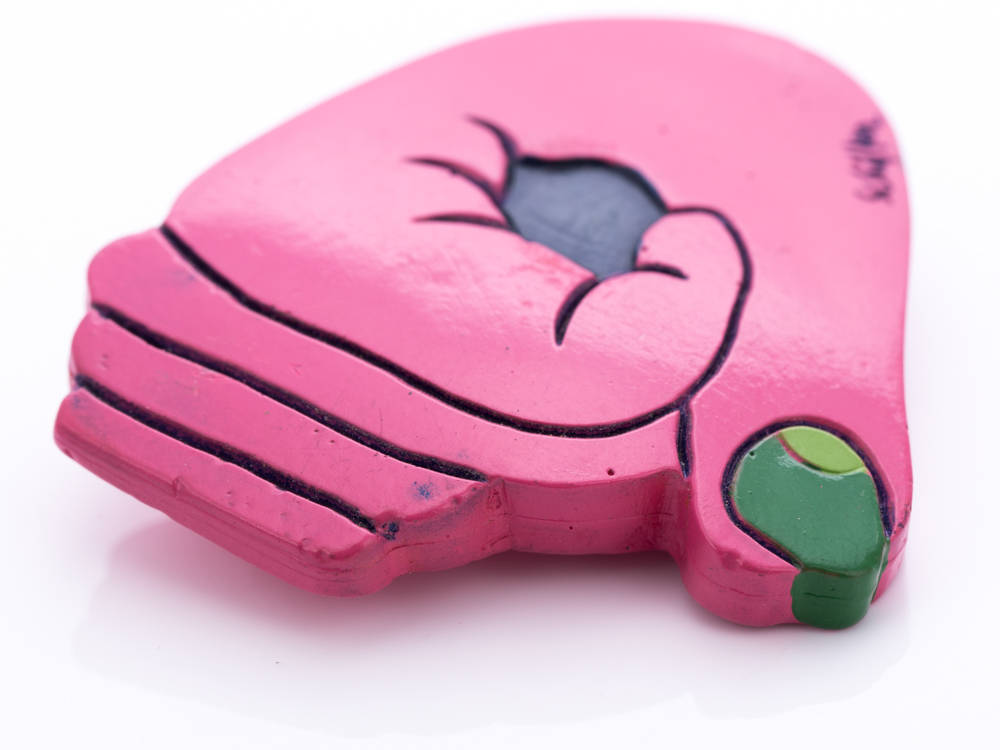 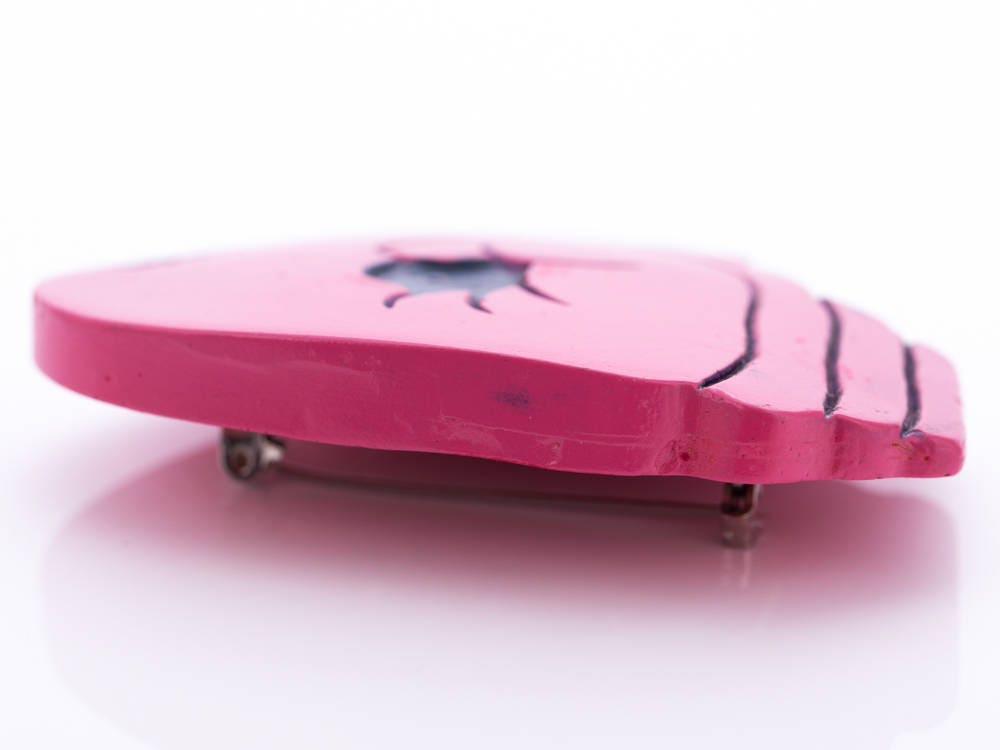 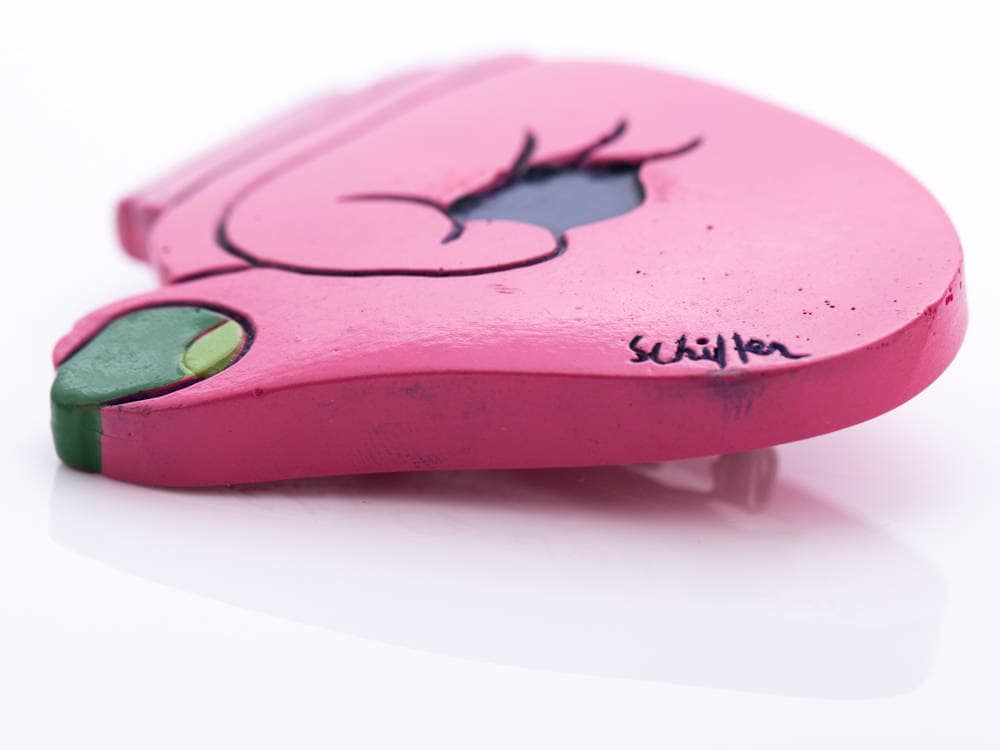 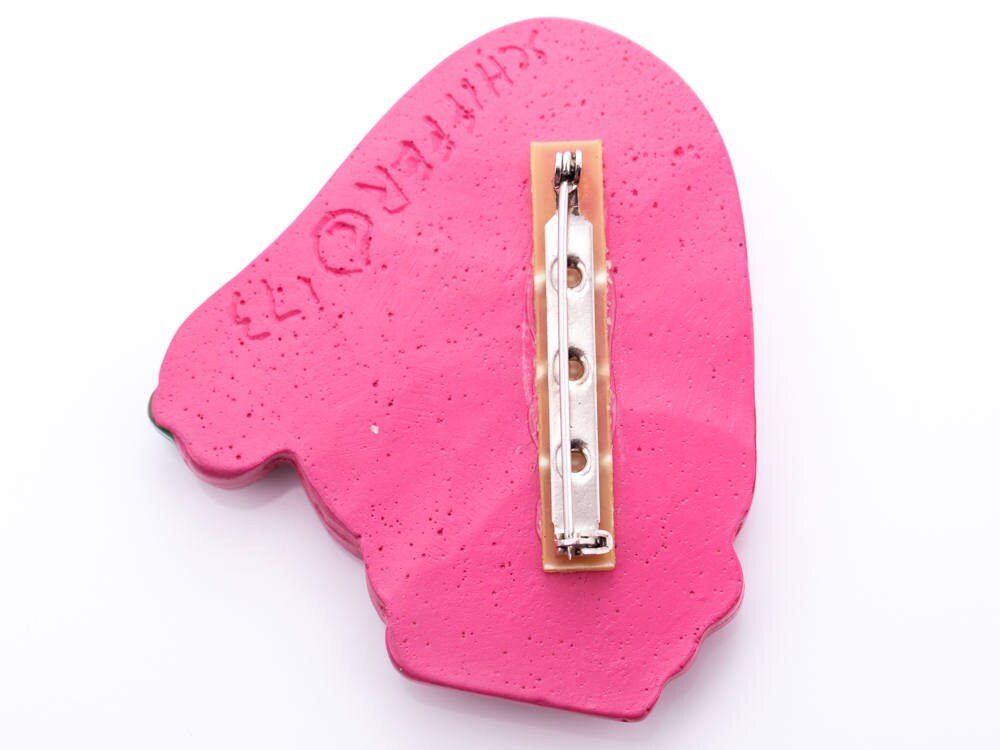 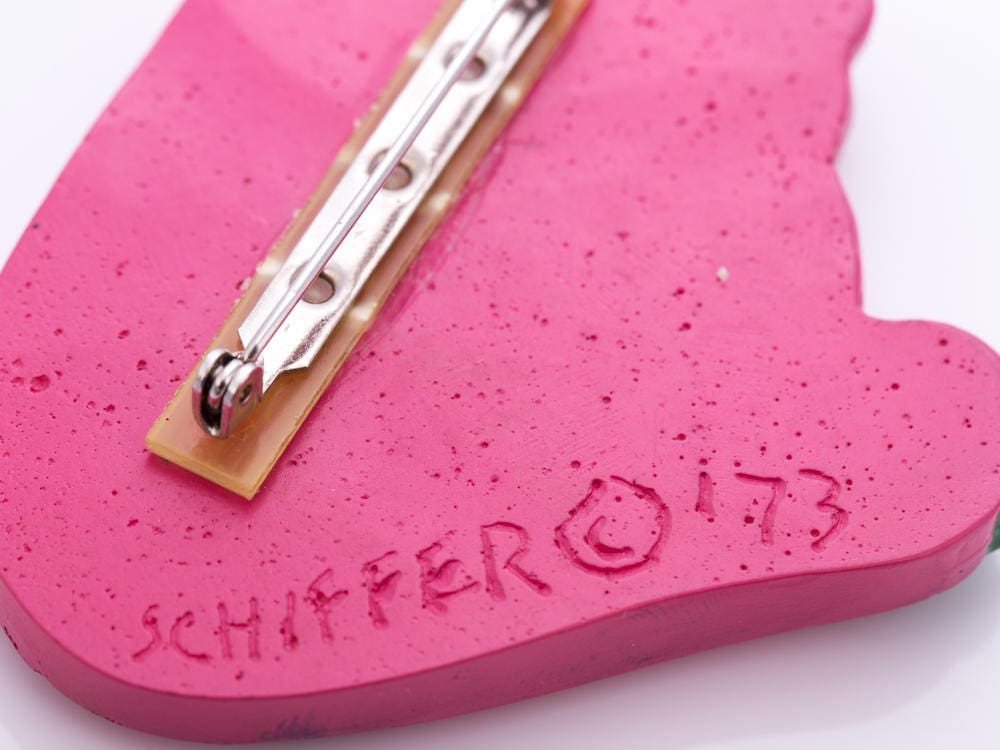 Fantastic pin in the shape of a hand. Such an incredible statement piece!

Purchased directly from the artist's estate. He is moving to Spain for the next chapter in his artwork and jewelry making. His pieces are HIGHLY collectible and will only become more so now!