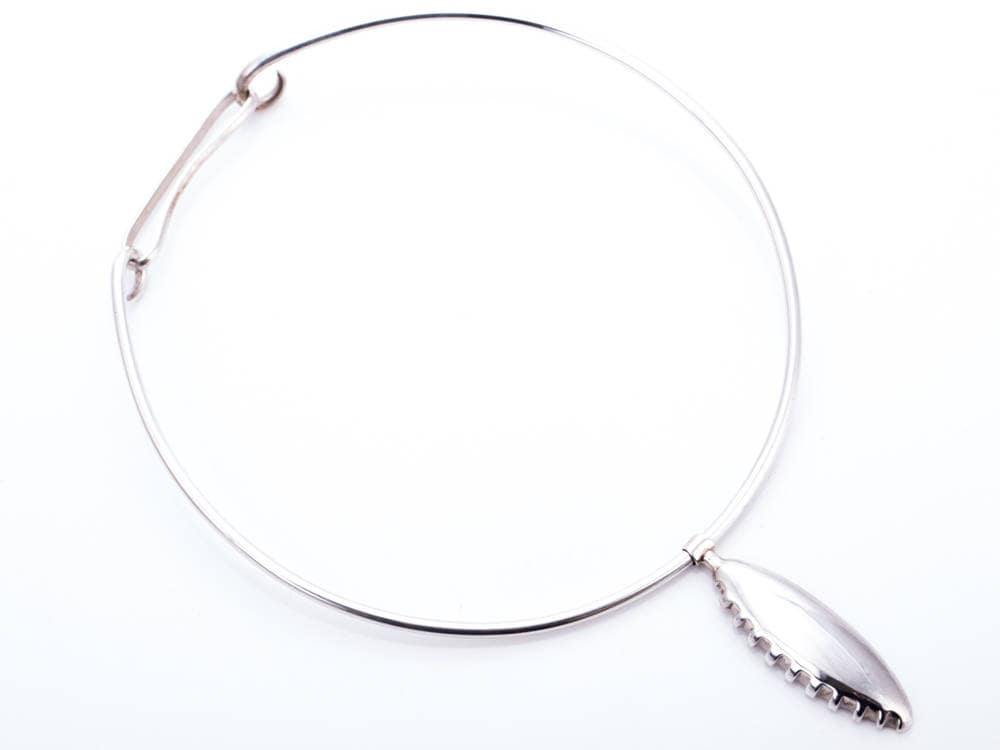 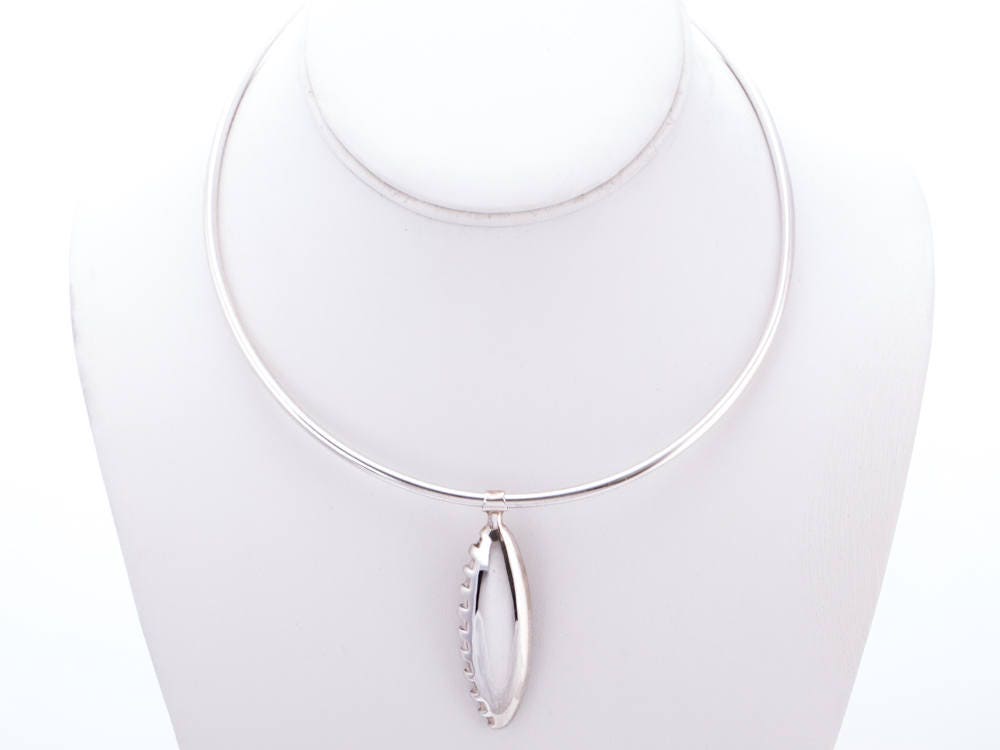 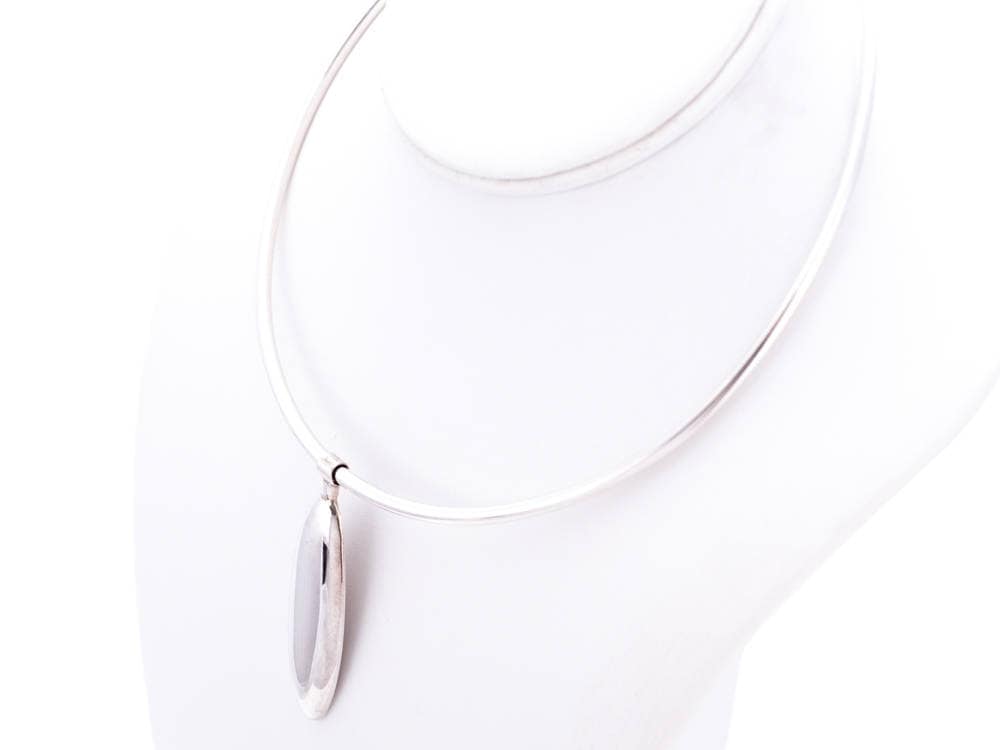 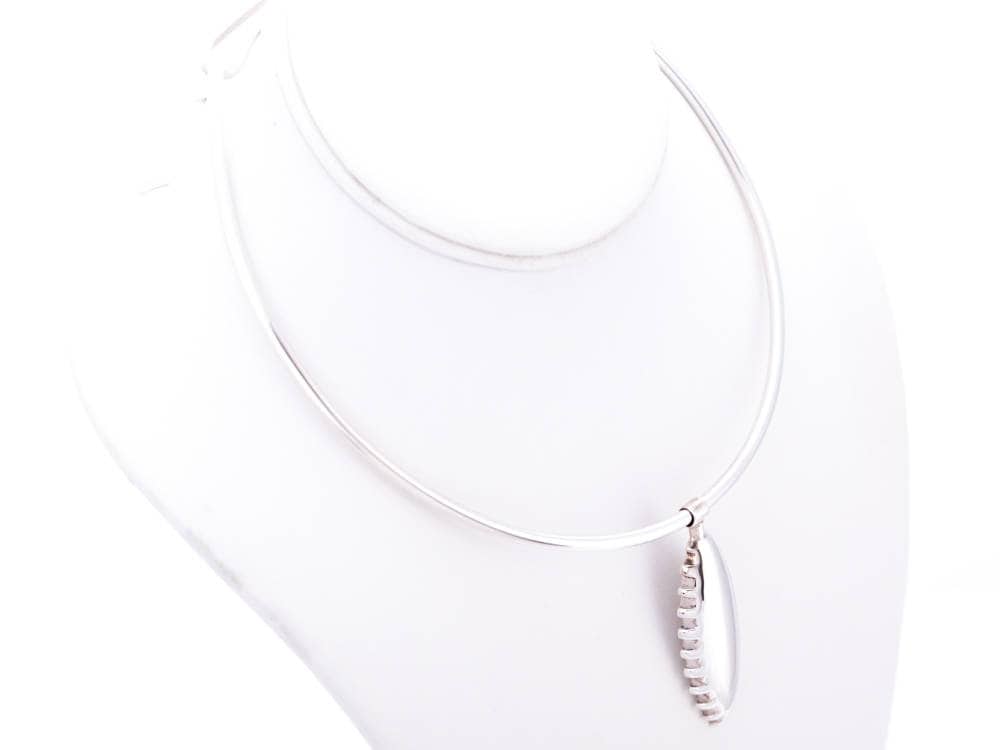 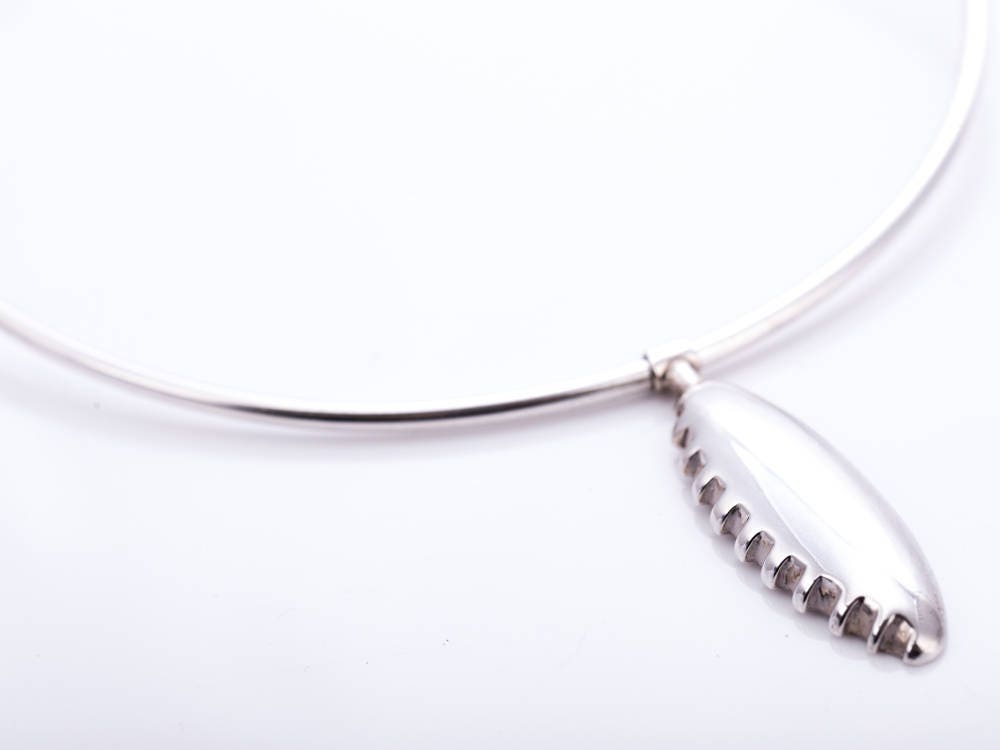 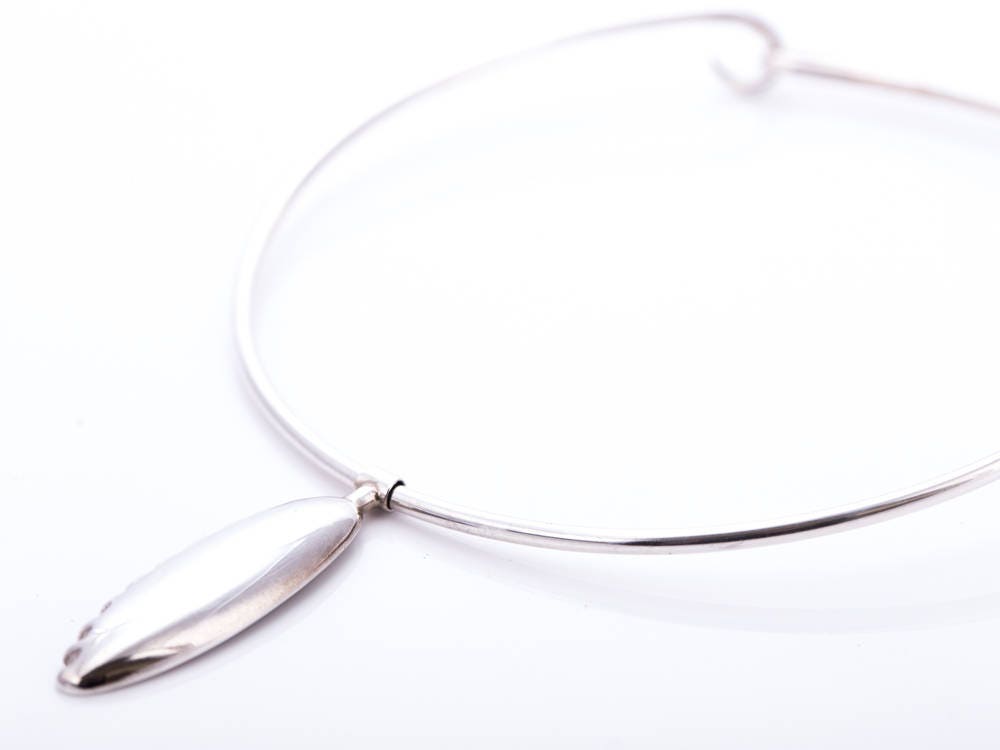 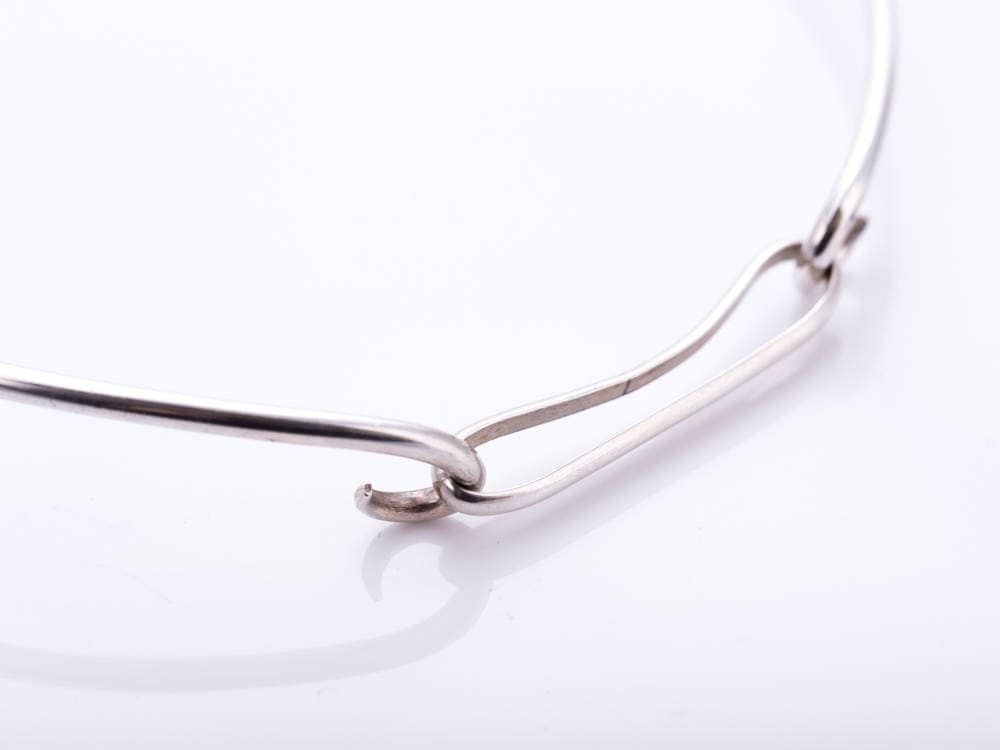 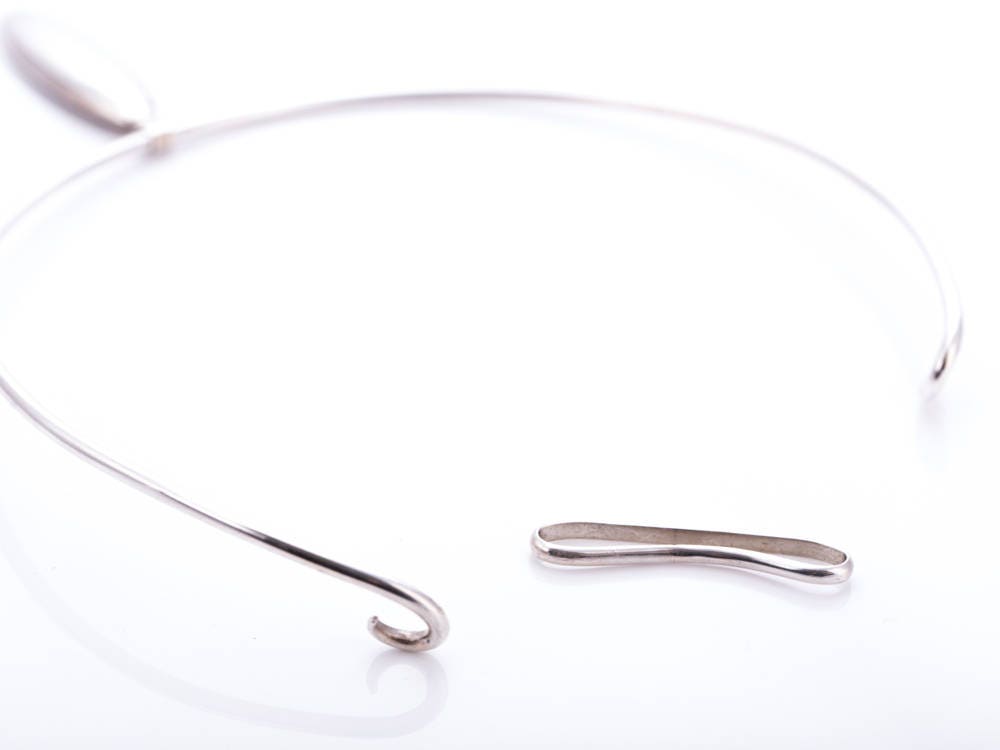 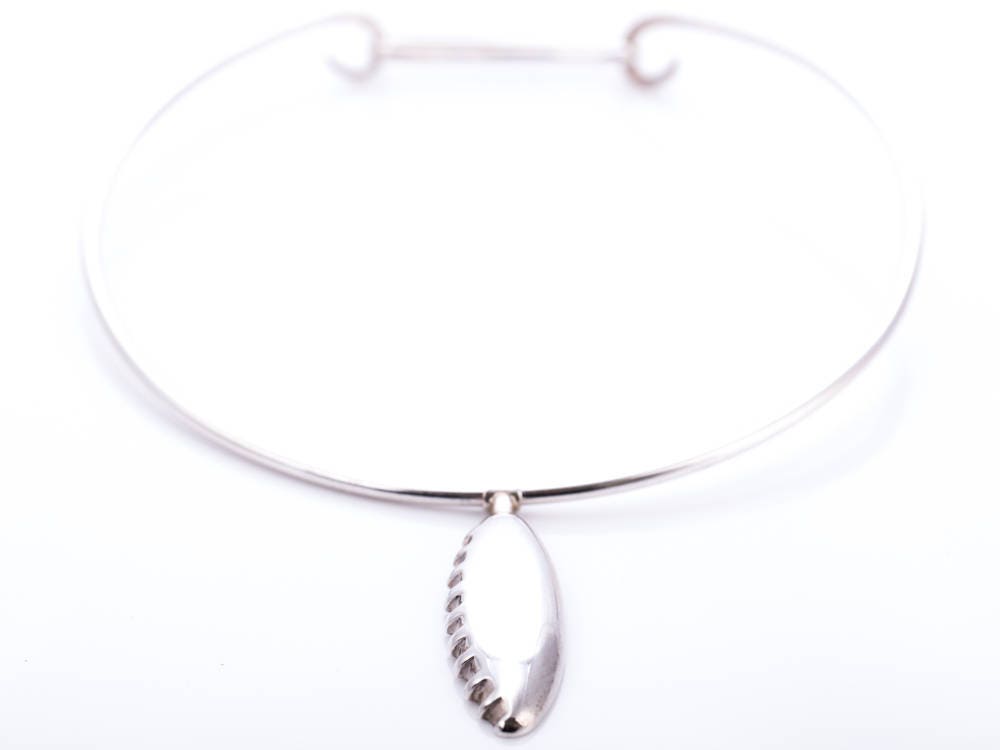 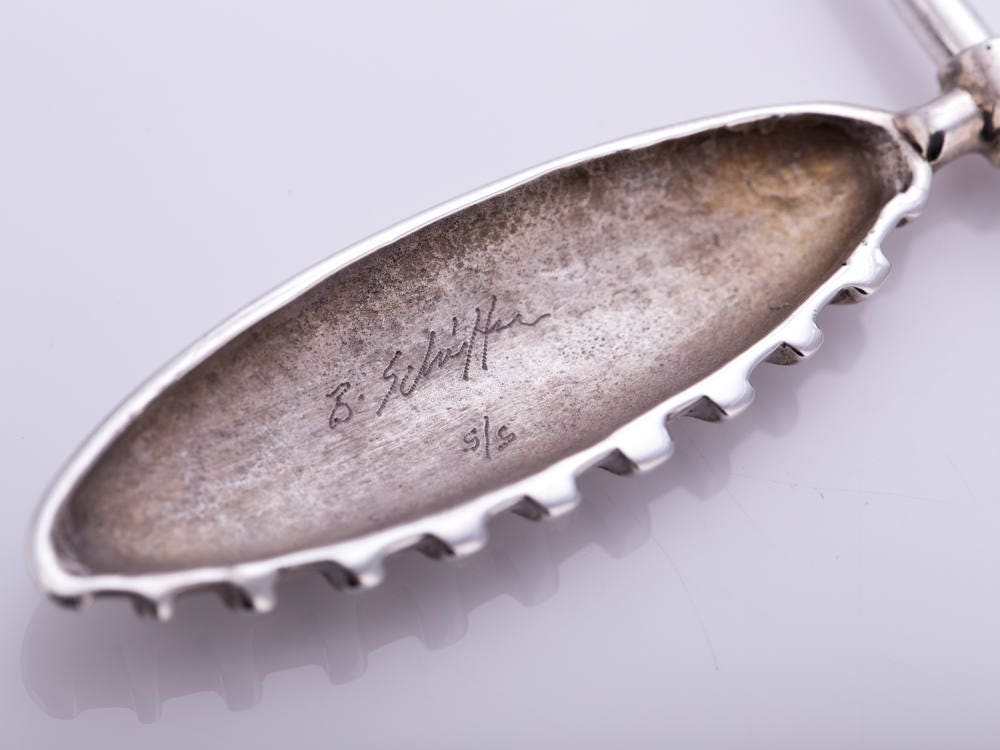 Bought directly from the artist's estate. He is moving to Spain to start a new chapter in his artwork and jewelry making. These pieces have always been highly collectible and now will become even more so!