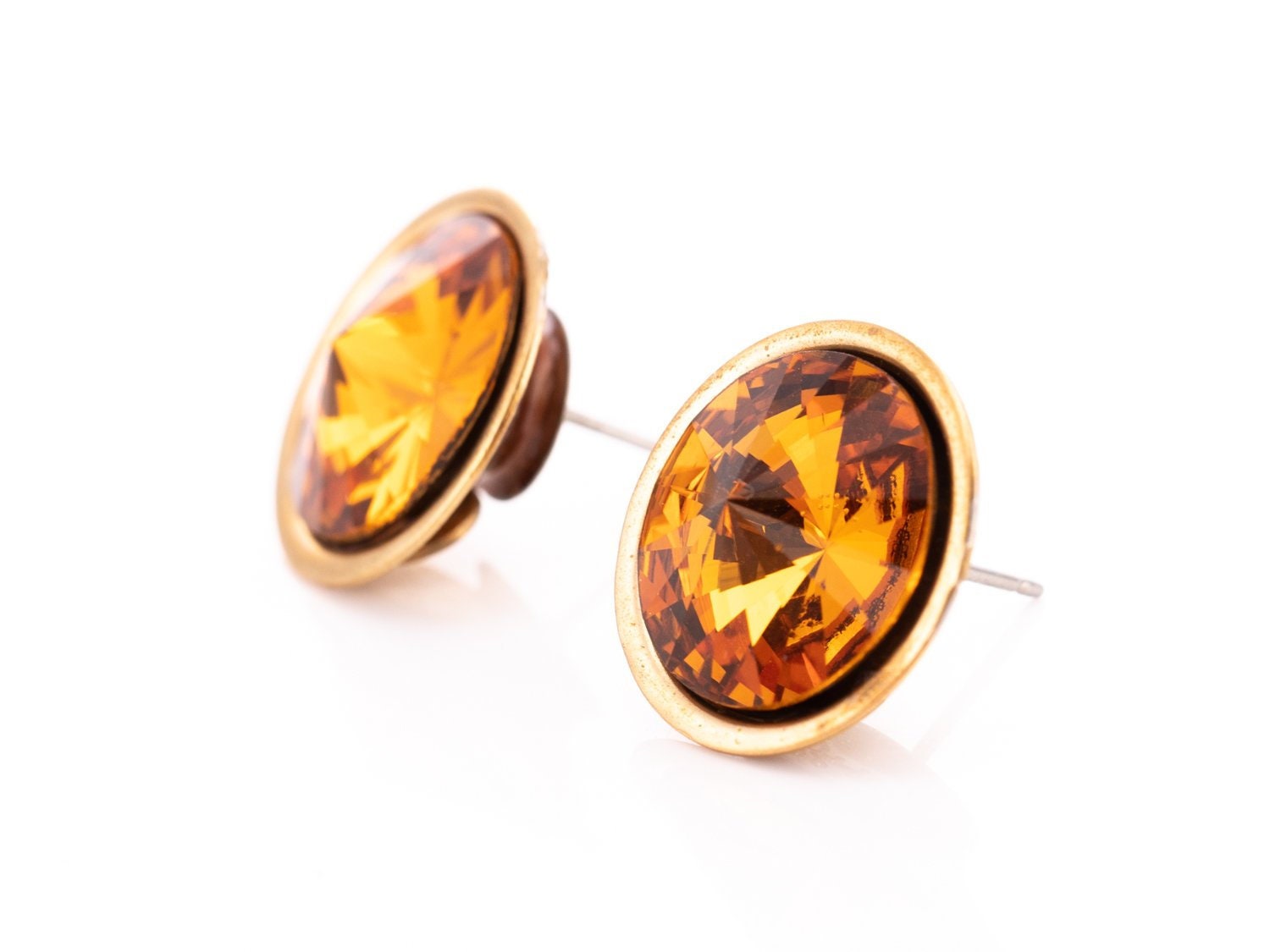 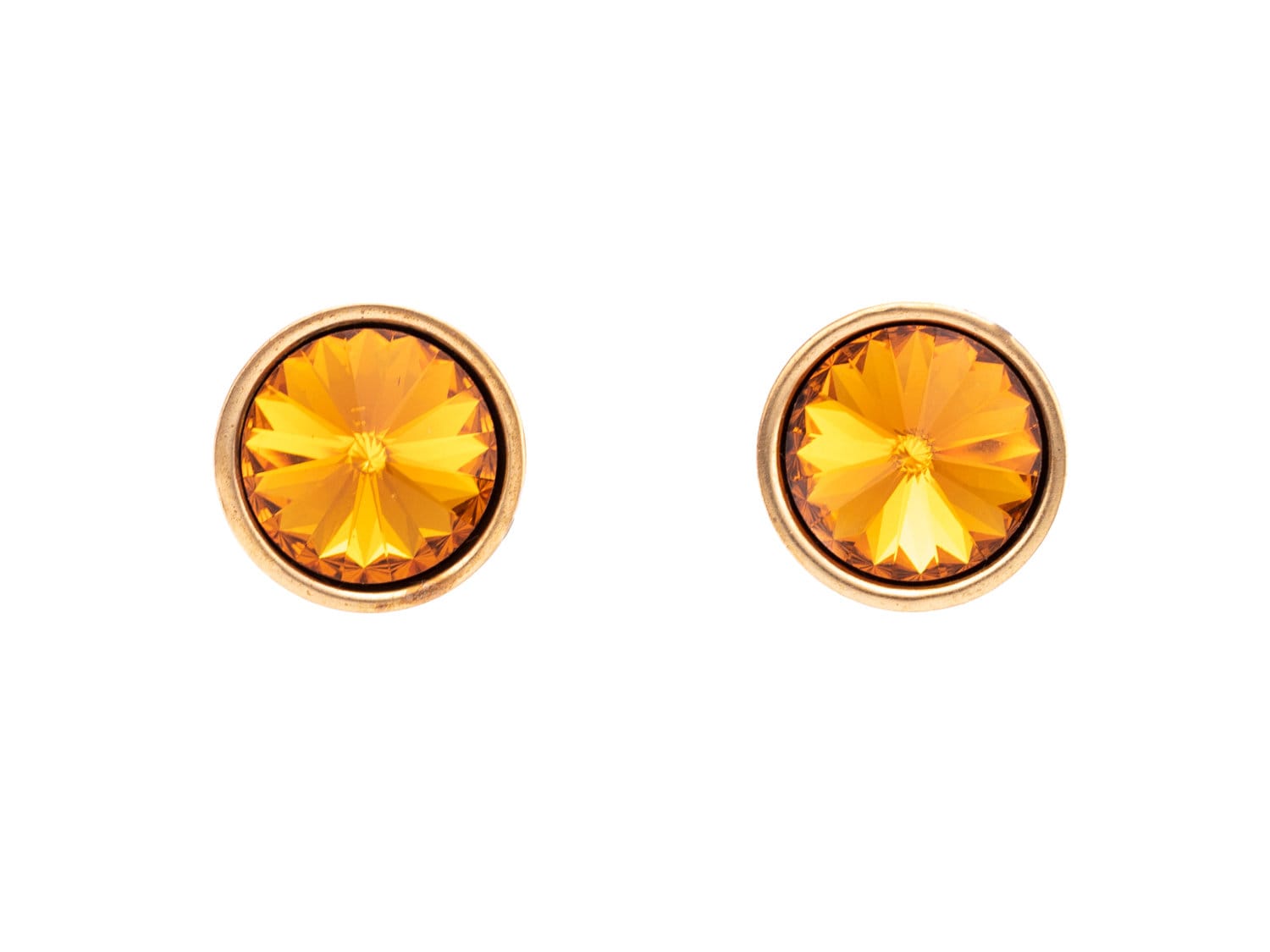 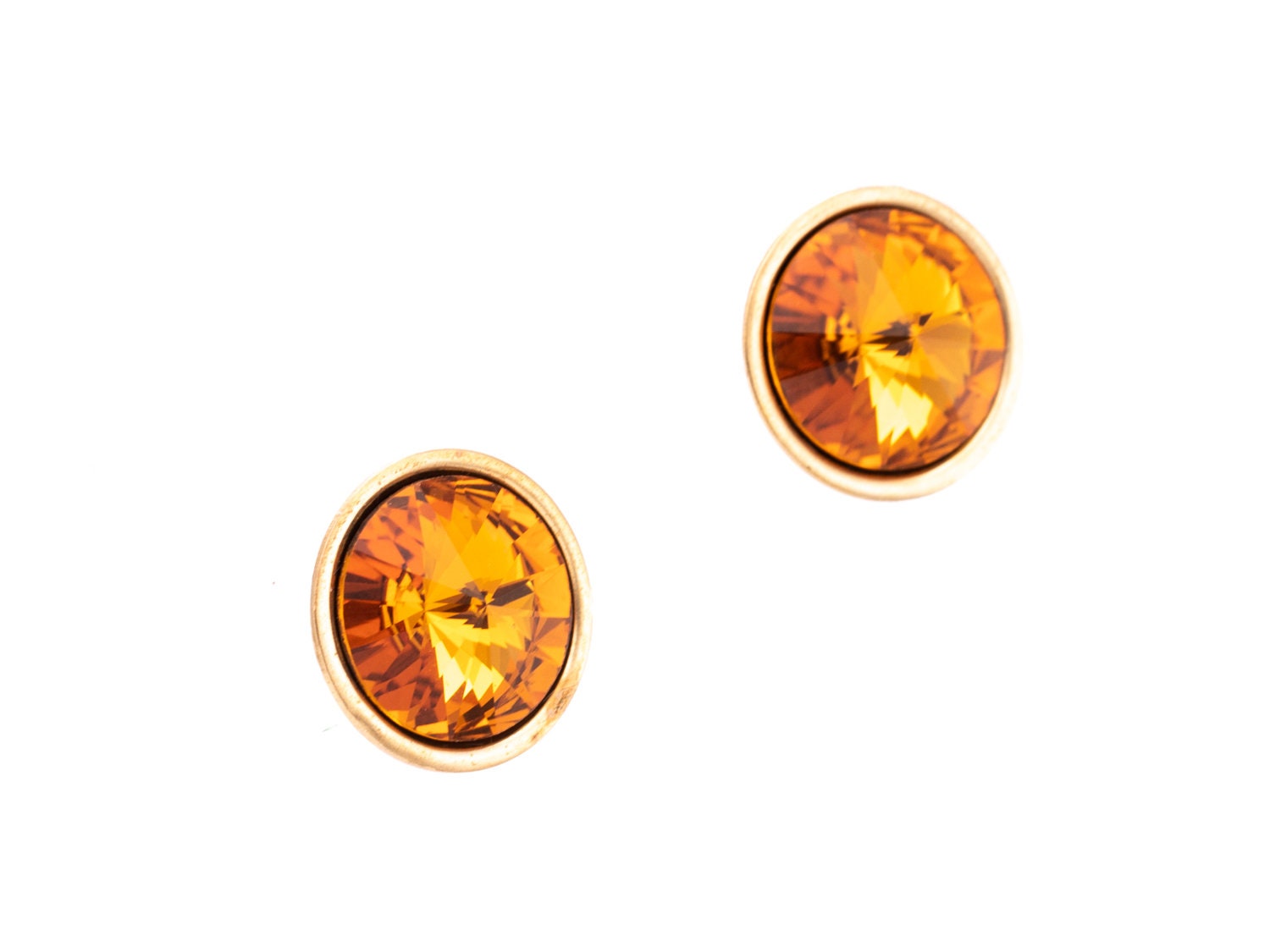 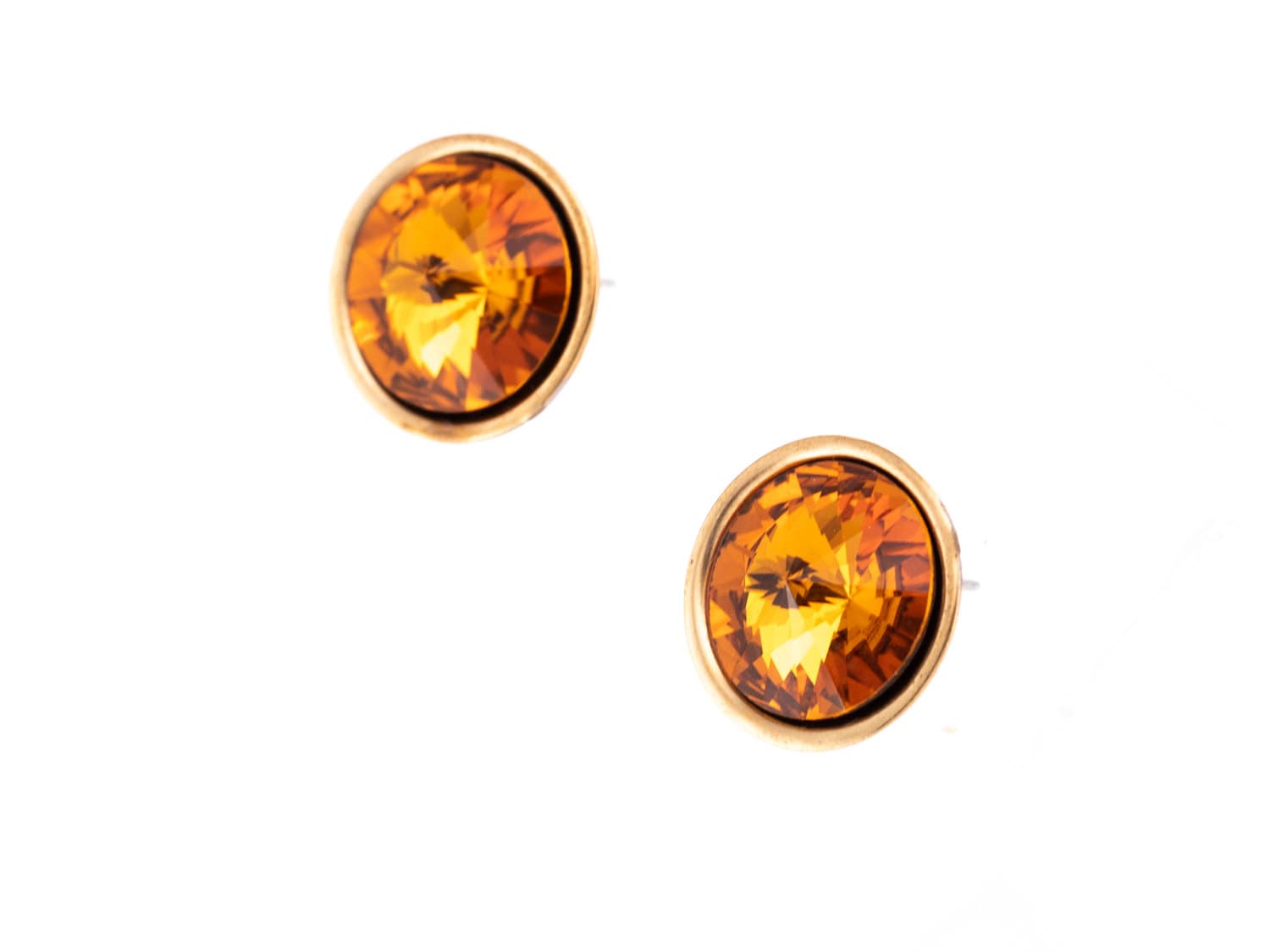 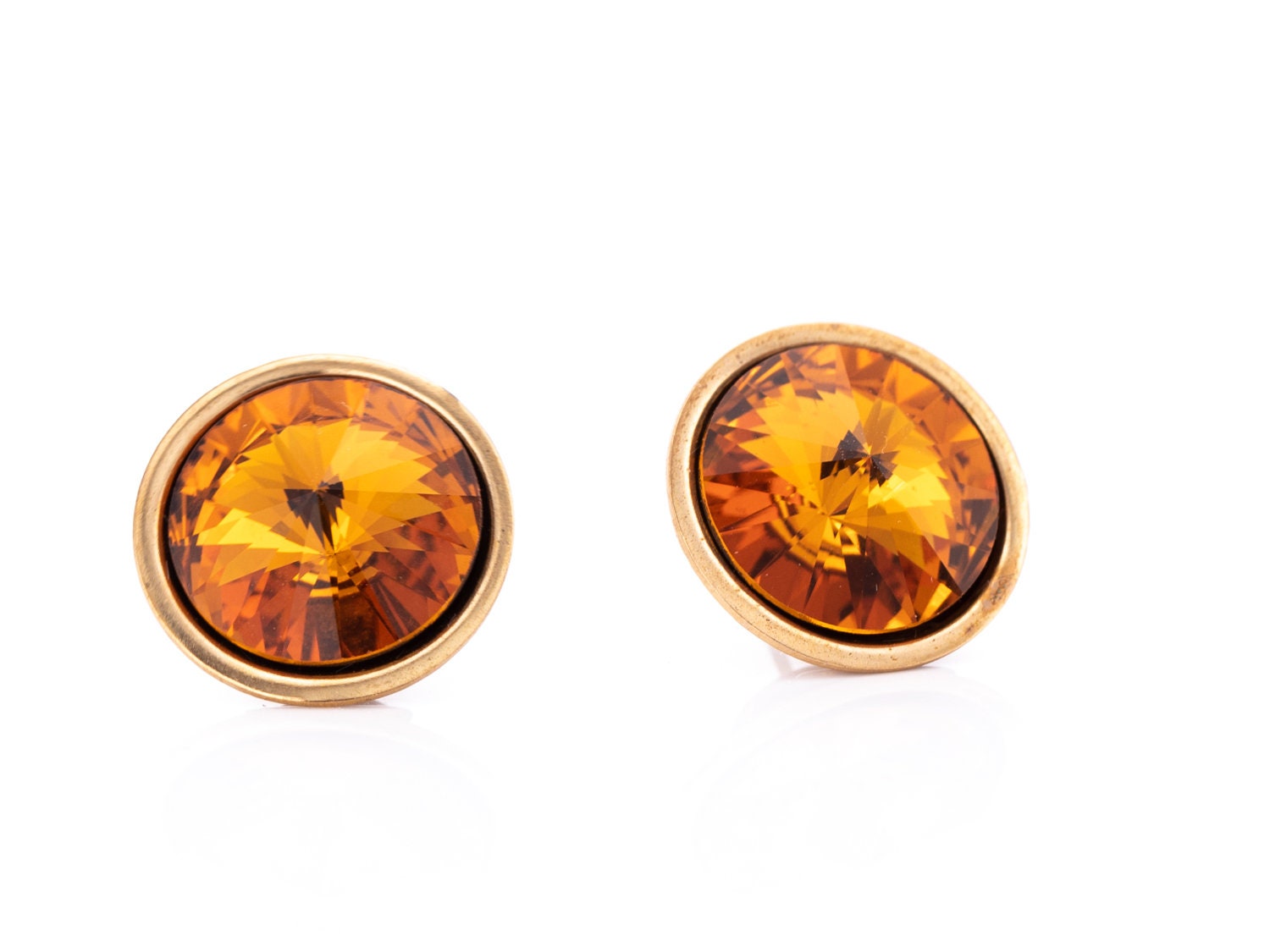 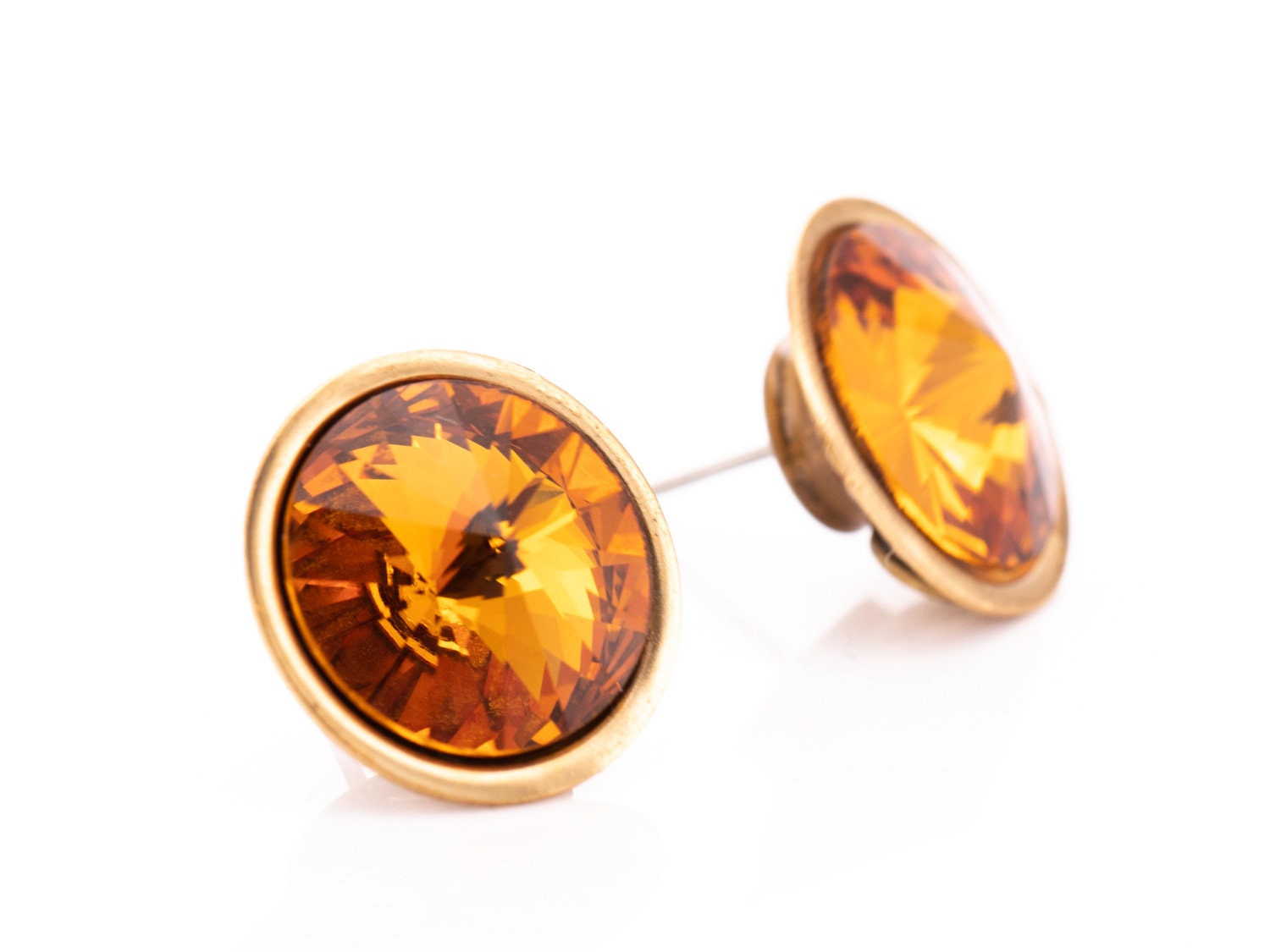 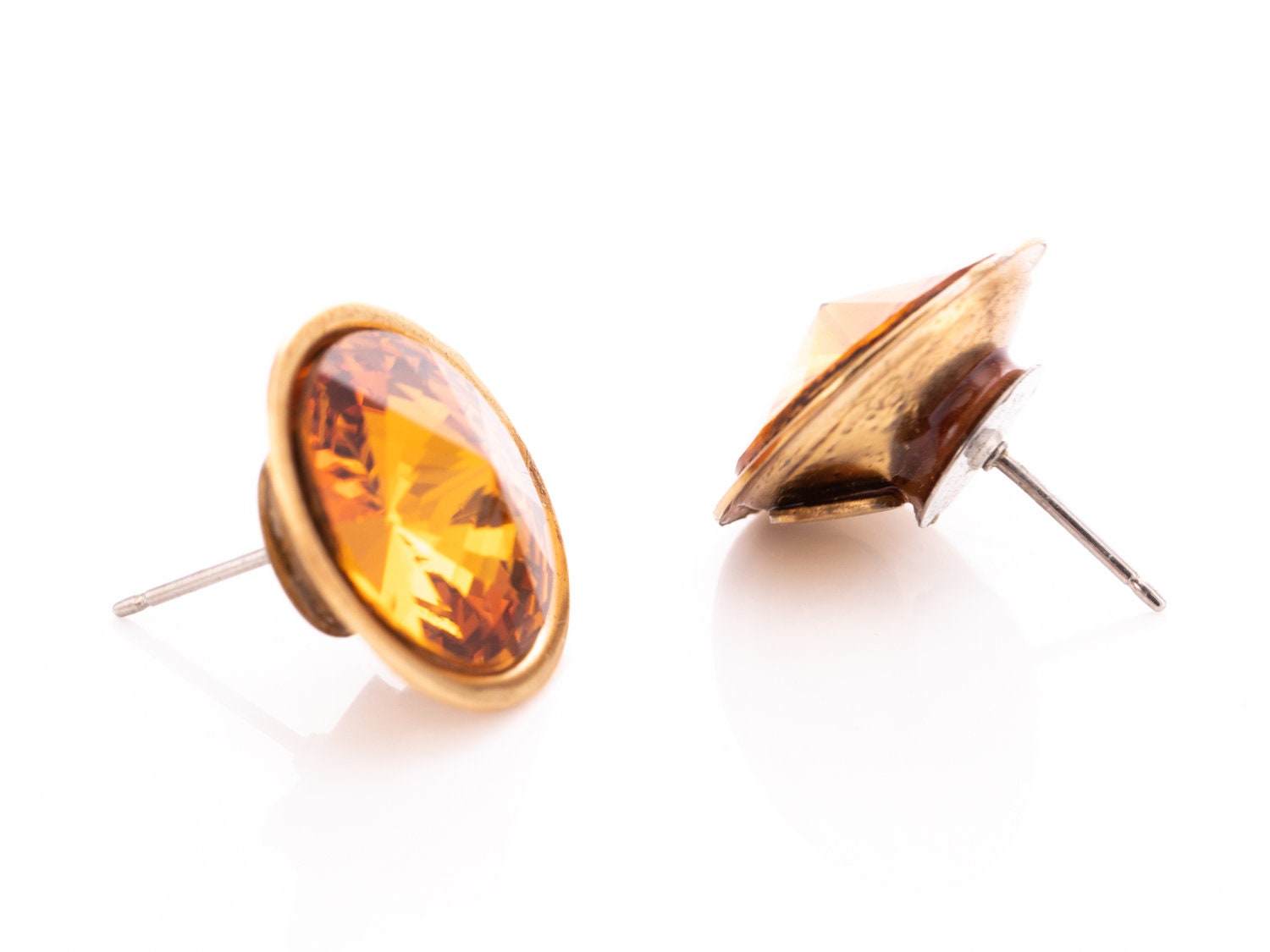 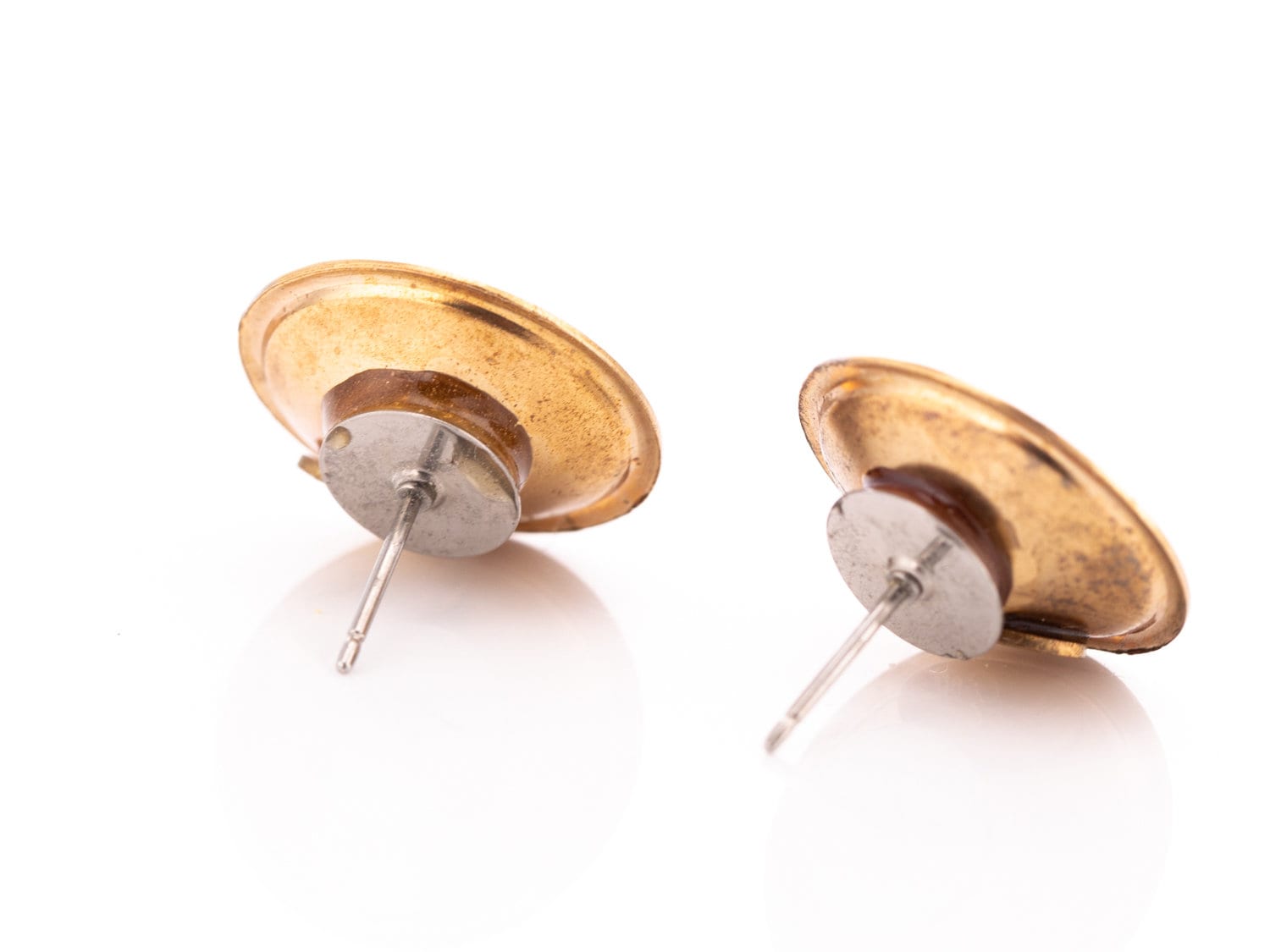 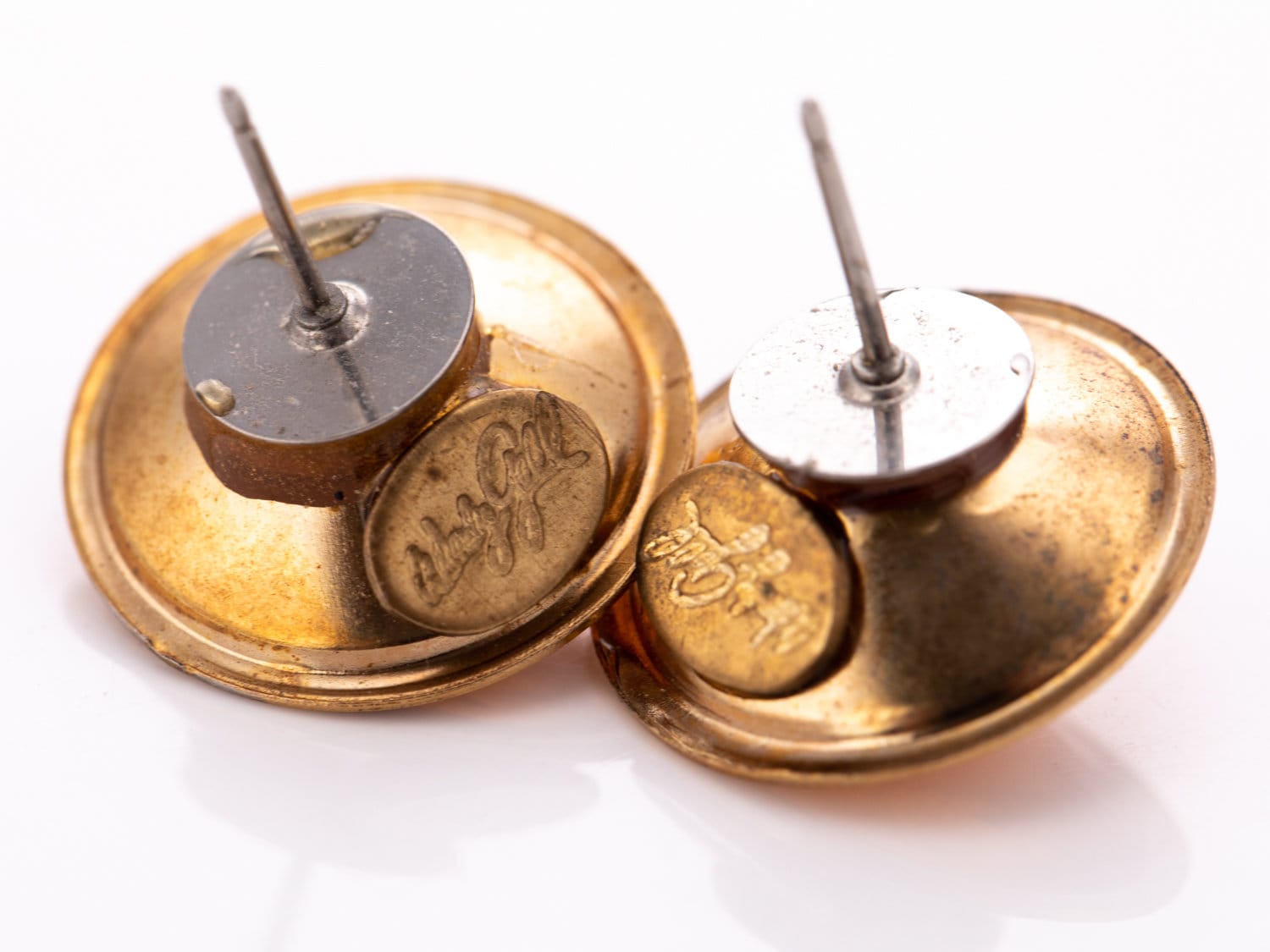 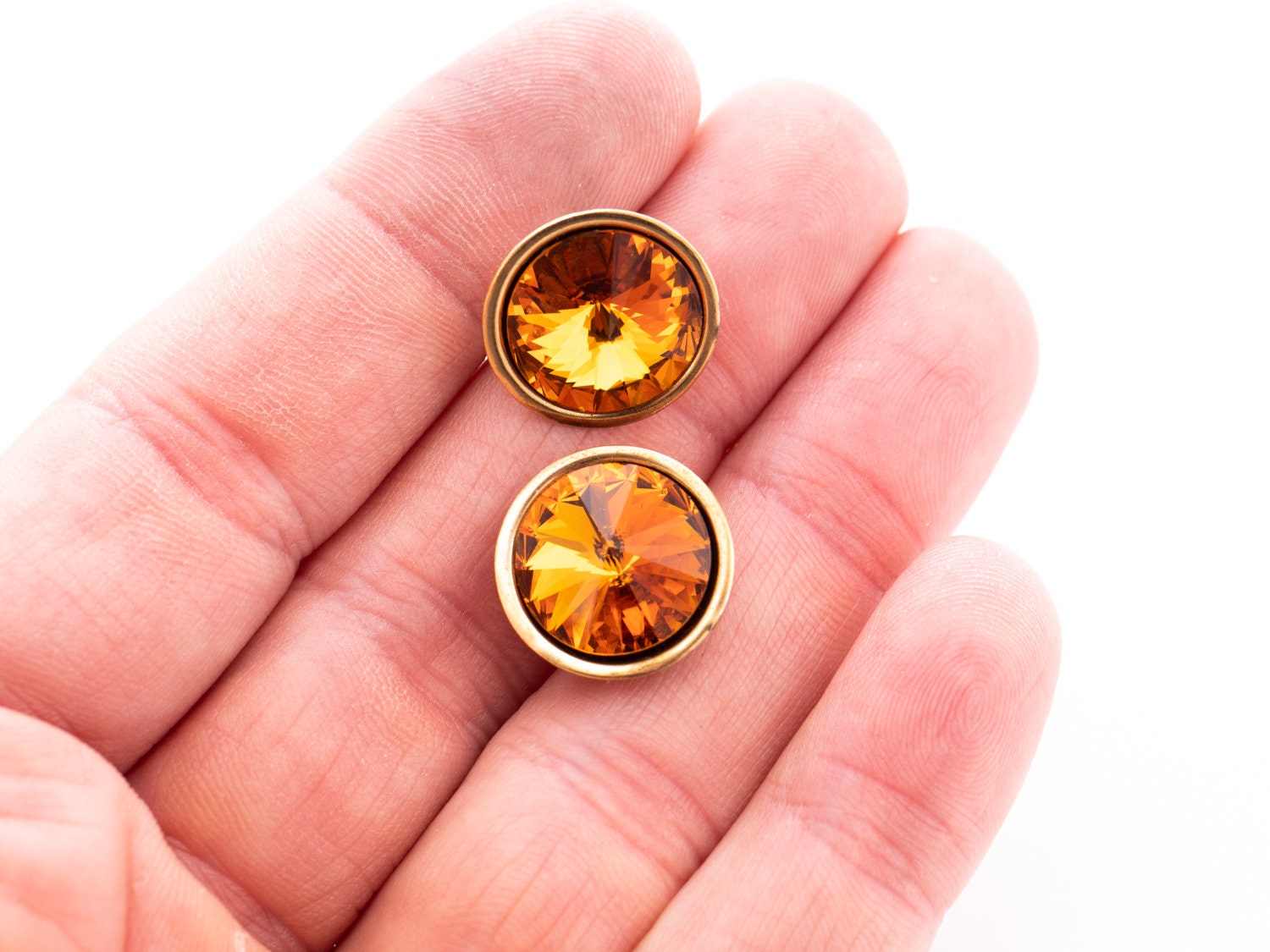 About Wendy Gell:
Through the Seventies and on into the Eighties, Wendy Gell’s designs were on the cover of Vogue and in thousands of editorials in magazines all over the world.
Her worldwide client list includes celebrities such as Cindy Crawford, Claudia Schiffer, Isabella Rossellini, and Cher. Wendy Gell jewelry can also be found in the private collections of Elizabeth Taylor, Elton John (designed sunglasses for him), Hillary Clinton, the late Andy Warhol, and Princess Diana.
Working as a song writer, she was looking for a new creative way to make a living and invented the “Wristy” cuff bracelet in the early 1970’s, and crystal cluster earrings which found quick popularity. Her designs were marketed in Asia, Europe, South America, and the US, worn by celebrities like Oprah Winfrey, the late Princess Diana, Michael Jackson, and First Lady Hillary Clinton. Her jewelry adorned the cover of Vogue nine times as well as Paris vogue, Essence, Vanity Fair, and many more magazines. Her one-of-a-kind pieces were collected by Elizabeth Taylor, Cher, Liberace, Elton John, Prince, and Isabella Rossellini.